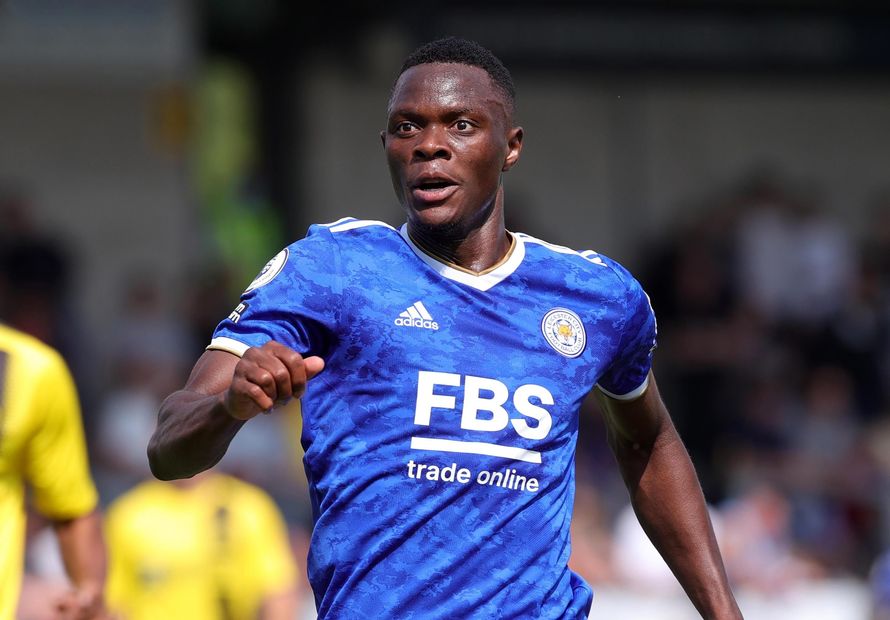 Daka: It's So Easy To Settle In With The Foxes External Link
Can Daka make Zambia the PL's next goalscoring nation?
FPL signings: Clinical Daka adds to Leicester options

The signing of Daka will ease Leicester City’s reliance on veteran striker Jamie Vardy in 2021/22.

The Zambia international has joined after scoring 27 goals last season for Austrian champions RB Salzburg at a rate of one every 72.3 minutes.

A look at @PatsonDaka20's first goal in a Leicester City shirt 🇿🇲🦊 pic.twitter.com/F5NWIrsyvH

Daka, 22, is extremely quick and likes to play on the shoulder of the last defender.

He is also a forward who comes alive inside the final third. His clever and dynamic movement allows him to find space inside the box.

Daka arrives at King Power Stadium with a glowing reputation and an outstanding statistical record.

He was his league’s top scorer and Player of the Season in 2020/21, averaging 4.66 shots per match and adding four assists to his impressive goal total.

But it may take time for Leicester’s new striker to acclimatise to the Premier League.

In the early Matchweeks he could mainly be used as an impact substitute, filling in for one of last season’s front two of Vardy and Kelechi Iheanacho.

However, if his goal output is high, do not be surprised if he is fast-tracked into a regular starting role.

Tactically Daka is best suited to operating in a front two. For RB Salzburg he played in a 4-2-2-2 formation.

Encouragingly for his prospects, Leicester regularly used twin strikers towards the end of last season.

Daka’s one-touch finishing on the run is masterful and also reminiscent of Vardy.

In many ways he is a carbon copy of Leicester’s legendary striker. Both players thrive on the counter-attack and like to sprint off their markers to connect with low crosses or through-balls.

When you look at the 29 goals he scored in the league and UEFA Champions League last term it is clear where Daka's strengths lie.

Daka is naturally right-footed but able to finish with just as much power and confidence on his left foot, or with his head.

He scored 75.8 per cent of his goals last season with first-time finishes.

Because he is an expert at attacking a moving ball, the bulk of his goals come from close range.

You will not see the Daka get involved in too much of Leicester’s build-up play but his work inside the opposition box is top class.