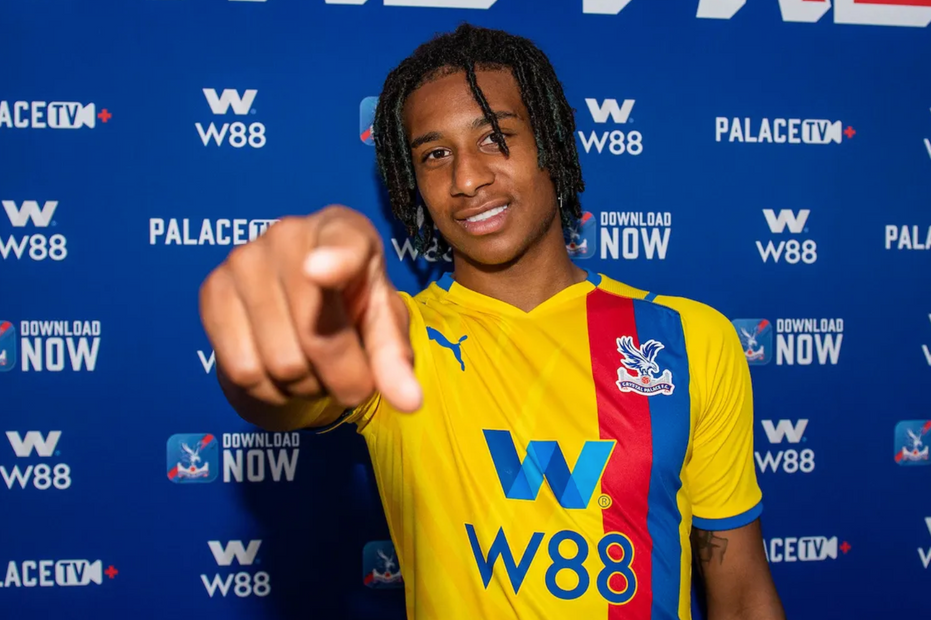 The 19-year-old was Patrick Vieira’s first signing as Crystal Palace manager, joining from Reading, and he has the talent and potential to light up Selhurst Park in 2021/22.

A versatile attacking midfielder with an exceptional left foot, he can play as a No 10 or on either flank, giving Vieira useful tactical options.

Olise loves to travel with the ball, just like his new team-mates Wilfried Zaha and Eberechi Eze.

He will hope to have a similar impact to Eze, who moved from the Championship to Palace last summer and went on to record four goals and six assists in his first Premier League campaign before suffering a long-term injury.

Olise will test Premier League defenders with his quick feet in tight situations, his penchant for flair and his acceleration over short distances.

While the Frenchman is always eager to transfer the ball onto his stronger left foot, his quick thinking makes him difficult to contain and exciting to watch.

He also has an end product, having scored seven goals and delivered 12 assists in an outstanding debut Championship campaign in 2020/21.

Olise will not just be important in open play. He can also improve Palace's threat from dead-ball situations.

The Eagles only scored seven times from set-pieces last season, while their 38 chances created from such situations was the fourth-lowest total in the Premier League.

Last term, Olise made 41 chances from set-pieces, more than his new club managed in total, while he supplied a Championship-high eight set-play assists.

Not 20 until December, Olise has several more years in which to develop.

To conjure up 19 direct goal involvements last season was a terrific achievement for someone of his age, and his tallies for goals and assists should increase.

Able to hit the ball sweetly and with great accuracy, the youngster’s left foot is a weapon that can make him a genuine game-changer at the highest level.