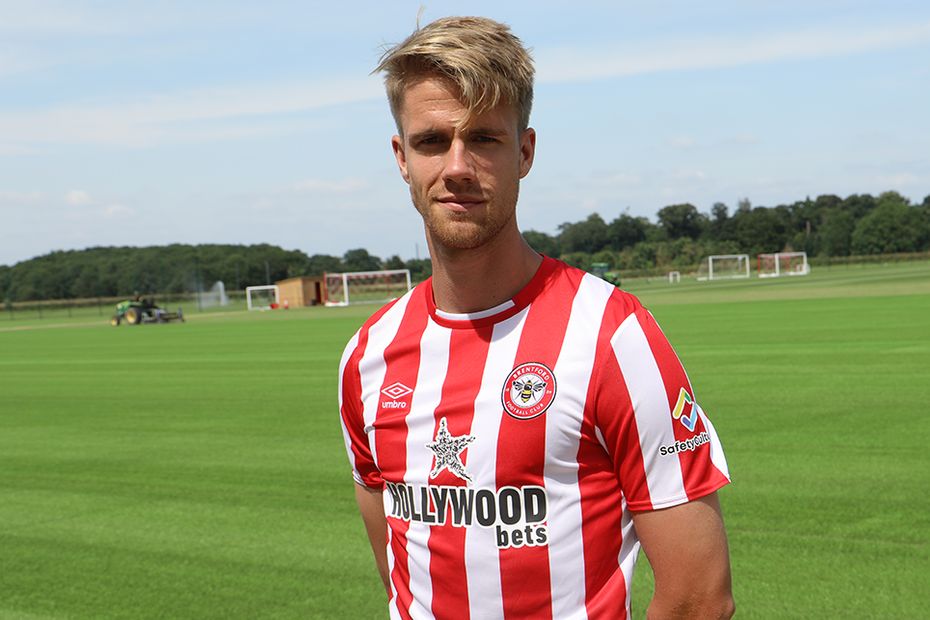 Brentford have confirmed the signing of Norwegian defender Kristoffer Ajer from Celtic.

We wanted to get another central defender in, and Kris was our first choice," head coach Thomas Frank told Brentford's official website. "We think he fits the position specific profile perfectly, especially on the ball.

"Kris is very composed and can find the right passes between the lines. His level when bringing the ball forward is very high.

"As a defender he has the physicality that you need and he won his duels when he played in the Scottish league. He can help us in both boxes, with his strength in the air."

Ajer joined Celtic in 2016 and made 176 appearances in all competitions, scoring seven goals and providing seven assists.

Ajer will hope to make his Premier League debut when Brentford kick off the 2021/22 season at home to Arsenal on Friday 13 August.