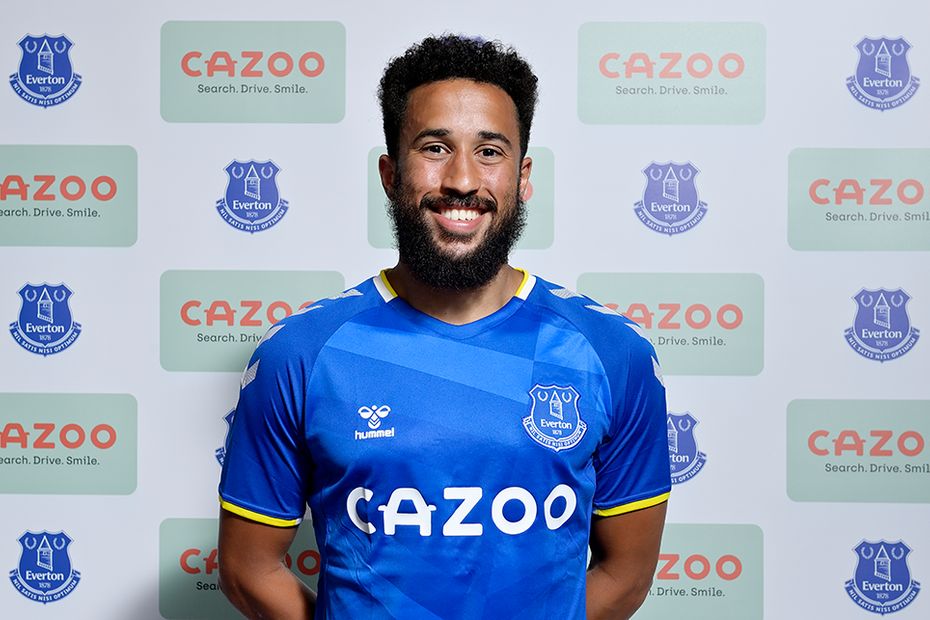 Everton have completed the signing of winger Andros Townsend on a two-year contract.

The 30-year-old was a free agent, after his contract with Crystal Palace expired at the end of last season.

He will be reunited with Everton head coach Rafa Benitez, under whom he played during a loan spell at Newcastle United in 2016.

"I worked with Rafa at Newcastle and had great success [personally] with him," Townsend told the club's official website.

"We tried to link up on a few occasions after that but it wasn't to be.

"When he called me, with the backing of Everton, who are a massive football club and have big ambitions… it was a no-brainer."

He has scored 22 goals in that time, including 2018/19's Goal of the Season with a volley for Palace at Manchester City, and he has added 26 assists.

Everton have also announced the signing of goalkeeper Asmir Begovic on a 12-month deal with the option a further year.

The 34-year-old Bosnian, who was with AFC Bournemouth before his contract expired at the end of last season, has amassed nearly 400 senior club appearances.

He has kept 61 clean sheets in 252 Premier League appearances for Portsmouth, Stoke City, Chelsea and the Cherries.

Begovic told the club's official website: “Opportunities like this don’t come around every day so I’m honoured and pleased to be here.

“With the squad we have, the fan base, and the tradition of the Club, everything is in place for us to be successful.”

Townsend and Begovic will hope to make their Everton debuts when they begin their 2021/22 campaign at home to Southampton on 14 August.