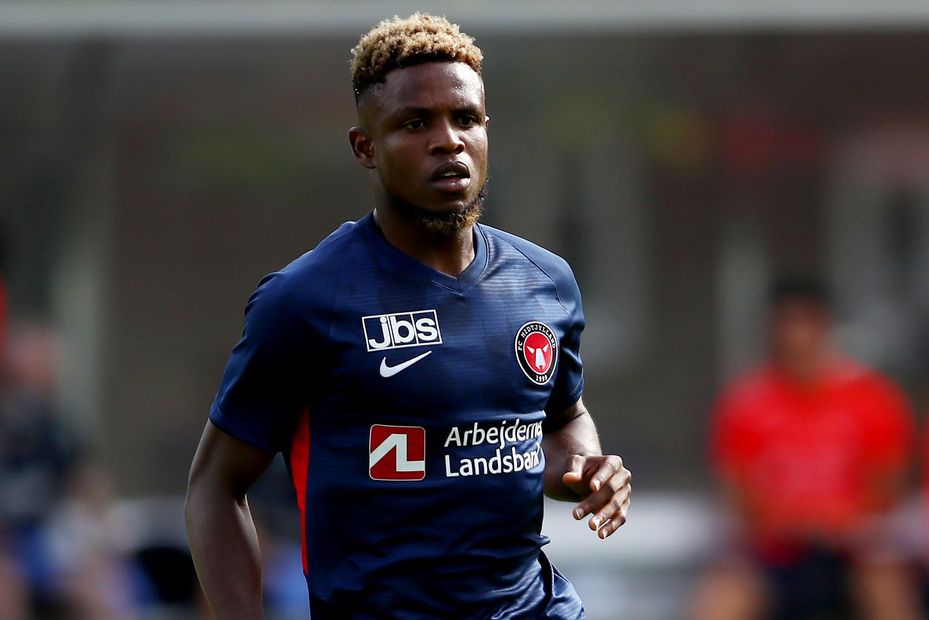 The 23-year-old is the club’s first senior recruit of the summer after agreeing a five-year deal.

“I am looking forward to getting Frank in the building," Brentford head coach Thomas Frank told the club's official website.

"We think he is a strong addition to the squad, and we are looking forward to working with him. He is a very dynamic player."

The Nigeria international joined Midtjylland in 2018 and scored 17 goals in 126 appearances.

He has also featured in the UEFA Champions League and UEFA Europa League.

Onyeka could make his Premier League debut when Brentford kick off the 2021/22 campaign against Arsenal on Friday 13 August.