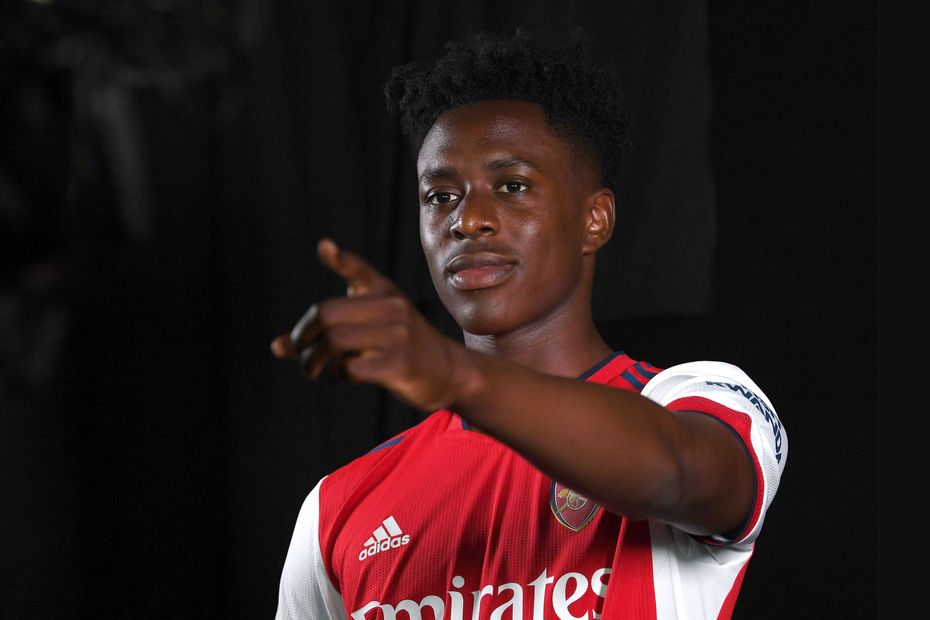 Arsenal have completed the signing of central midfielder Albert Sambi Lokonga from Anderlecht.

The 21-year-old made 61 league appearances for the Belgian club after breaking through under the management of former Manchester City defender Vincent Kompany, scoring three goals and providing five assists.

Arsenal manager Mikel Arteta told the club's official website: “Albert is a very intelligent player who has shown great maturity in his performances during his development.

"I know Vincent very well and he talks so highly about Albert and the positive impact he had to Anderlecht in recent seasons.

"We’re confident Albert’s ready for the next stage in his development and we’re looking forward to welcoming a new member to our squad with his quality and presence.”

A Belgium Under-21 international, Lokonga becomes Arsenal’s second signing of the summer after defender Nuno Tavares.

He will link up with his new team-mates for their trip to Orlando to face Inter Milan on 25 July in their next pre-season friendly.

Lokonga, who will wear the No 23 shirt, will hope to make his Premier League debut when Arsenal kick off their 2021/22 season at Brentford on Friday 13 August.