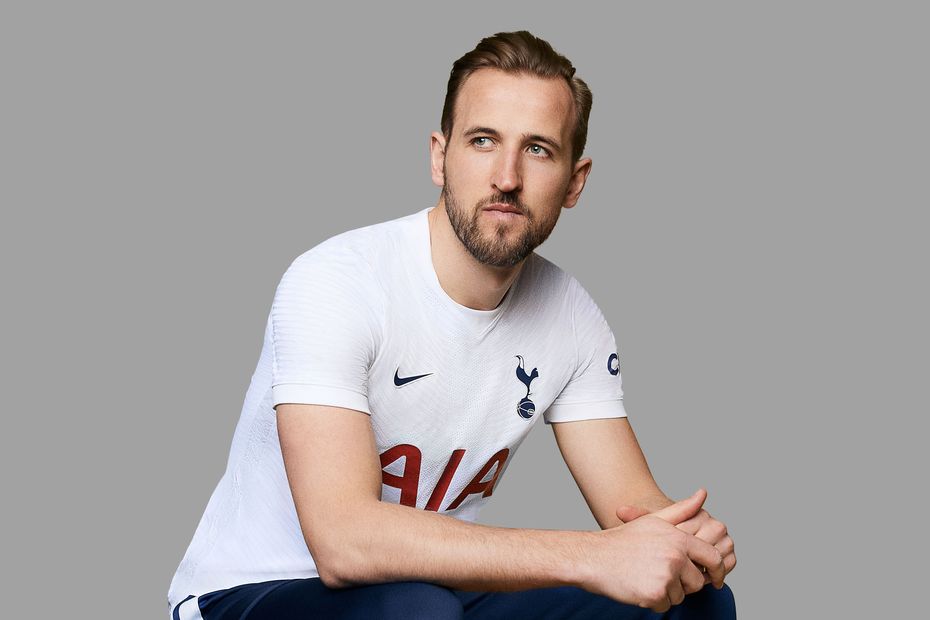 But their three contests in between those two encounters lift Kane’s potential as a major captaincy pick.

According to the Fixture Difficulty Ratings (FDR), their matches against Wolverhampton Wanderers, Watford and Crystal Palace combine for a score of just seven.

Kane enjoyed the most successful Fantasy season of his career in 2020/21.

Kane's total was 48 points more than any other forward.

Kane’s exploits have resulted in a price rise, with the Spurs striker now the joint-most expensive player in the game alongside Liverpool's Mohamed Salah (£12.5m).

The underlying numbers show why Kane’s style of play makes him the standout pick in his position.

With 137 shots, he had the league-leading total in Fantasy last season.

In addition, his 51 shots on target, 49 key passes and 14 big chances created were also the top tallies among forwards in the campaign.

Kane’s all-round potential suggests he will again finish as the top-scoring forward, offering managers a major captaincy option in the vast majority of Gameweeks.