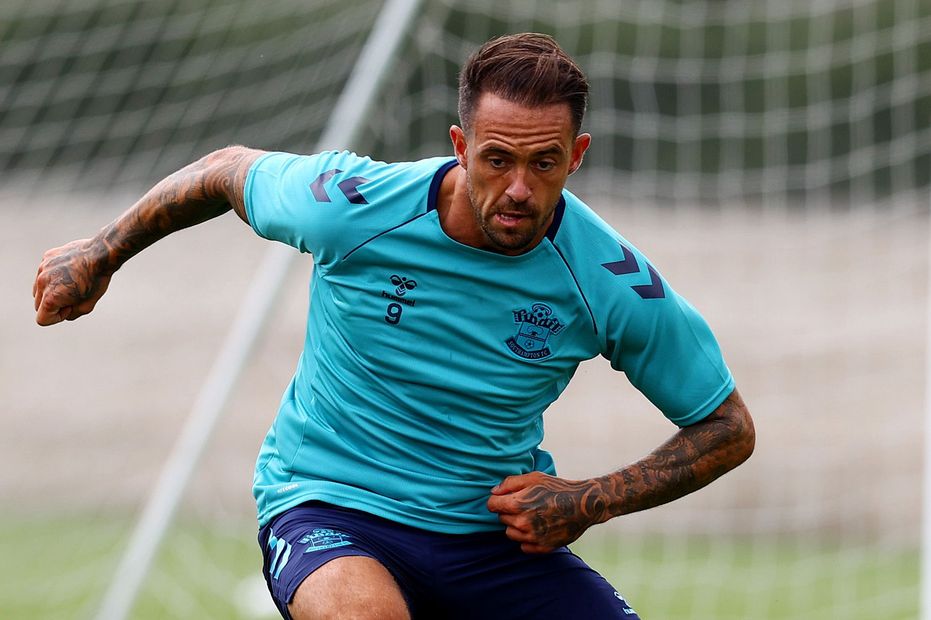 Budget and mid-priced forwards to target for 2021/22 FPL

Southampton have a mixed run of early opponents, facing both of the Manchester sides and Chelsea in the first seven Gameweeks.

But their schedule around those matches looks far more appealing.

The encounters with Everton, Newcastle United, West Ham United and Wolverhampton Wanderers score no more than three in the Fixture Difficulty Ratings (FDR).

Ings had the best campaign of his Fantasy career in 2019/20, totalling 198 points thanks to 22 goals and two assists.

The forward was limited to just 26 starts last season due to injury but was still a major influence on the Southampton attack.

When selected, he was involved in a team-leading 48 per cent of Saints’ goals, scoring 12 and assisting a further four.

His 57 shots and 44 shots in the box both ranked top for Ralph Hasenhuttl’s side, even though he played almost 500 fewer minutes than fellow striker Che Adams (£7.0m).

The 28-year-old's statistics also fare well when compared with those of other premium forwards.

And it was only just behind the 180.3 minutes of Patrick Bamford (£8.0m), who finished second among forwards.

If Ings remains injury-free, he has the potential to play a big part in managers’ forward lines in 2021/22.