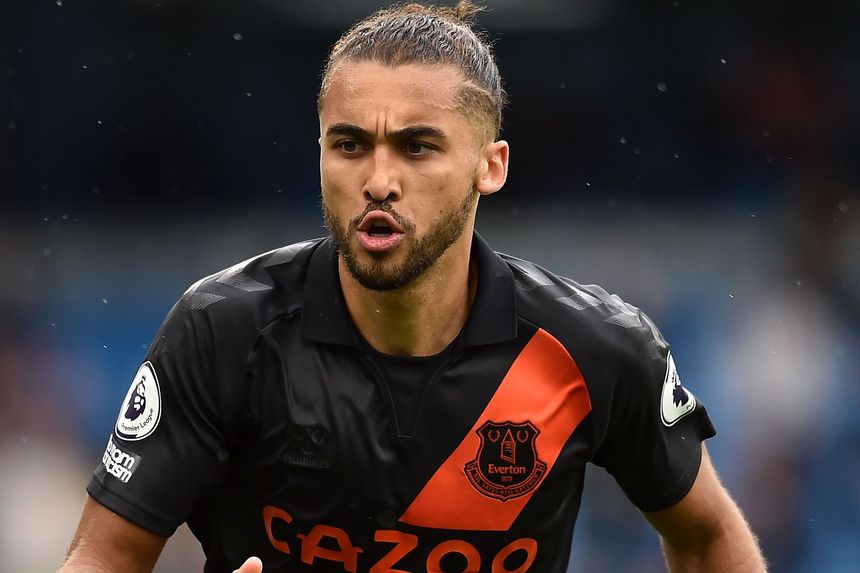 Everton’s favourable run of early opponents has made the striker a top target for Fantasy managers building their Gameweek 1 squads.

According to the Fixture Difficulty Ratings (FDR), Everton avoid all of last term’s top eight sides in the first six Gameweeks.

That has earned Calvert-Lewin a place in 28.9 per cent of squads, making him the third most-popular forward in the game.

He produced 10 goals and an assist across his first nine outings, blanking only once.

That helped the striker deliver his best-ever Fantasy season, combining 16 goals and six assists for 165 points.

When selected, Calvert-Lewin was involved in a team-leading 54 per cent of Everton's goals in 2020/21.

The underlying numbers suggest the forward will again be a key figure this season.

Calvert-Lewin’s 83 shots, 72 shots in the box and 46 shots on target all ranked top for his side last term.

Furthermore, his 31 big chances were more than double any team-mate, bettered only by two other players in Fantasy.

That points to another strong start for the striker in Everton’s first season under new manager Rafael Benitez.