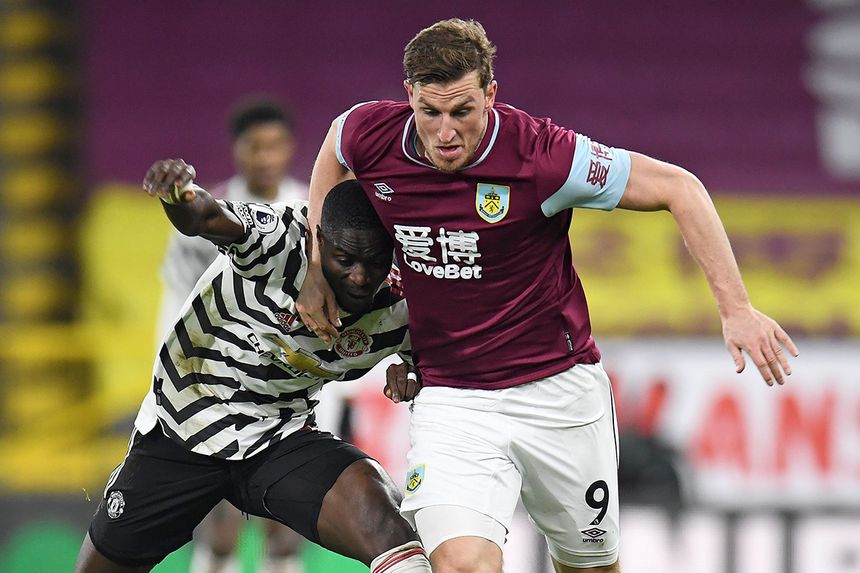 A number of Premier League stars are in action at the 2020 Olympics in Tokyo.

A total of 11 players from nine of 2021/22's Premier League clubs are involved in the men's football tournament of the Games.

Brighton & Hove Albion and Manchester United boast the most players involved in the competition, with two each.

Brighton's Alexis Mac Allister and Tudor Baluta are representing Argentina and Romania respectively, while Man Utd pair Eric Bailly and Amad Diallo have been called up by Ivory Coast.

Bailly is one of three over-aged players born before 1 January 1997 to feature in the competition, along with West Ham United's Winston Reid and Burnley's Chris Wood, who are both representing New Zealand.

Defending champions Brazil have selected the most Premier League players, with three.

Douglas Luiz, Gabriel Martinelli and Richarlison are hoping to help Brazil repeat their Olympic success when they were hosts in 2016.

The competition concludes on 7 August, six days before the Premier League kicks off.

Premier League players at the Olympics