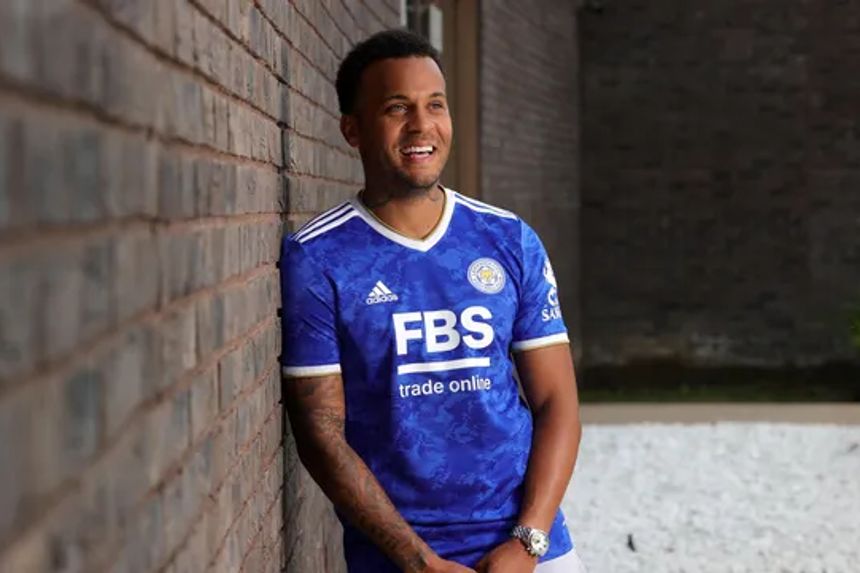 'Leicester have built something amazing' External Link
Flashback: Bertrand lashes in against Leicester

Leicester City have signed Ryan Bertrand, with the left-back signing a two-year contract.

The 31-year-old was a free agent after his contract with Southampton expired at the end of last season.

He told Leicester’s official website: “I’m really happy to be here. Joining Leicester really complemented my inner ambitions and what I still want to achieve in my career.

“Leicester have built something amazing over the years, especially since Brendan Rodgers has come in. It’s fantastic to be a part of this fantastic club and I’m going to give my all to try and do the fans proud.”

Bertrand spent seven seasons with Southampton and has 258 Premier League appearances to his name, including his outings for Chelsea, with whom he won the UEFA Champions League, and Aston Villa.

In addition to playing a part in 67 clean sheets, Bertrand has scored seven goals and provided 16 assists.

He could make his debut when the Foxes kick off their 2021/22 campaign at home against Wolverhampton Wanderers on 14 August.