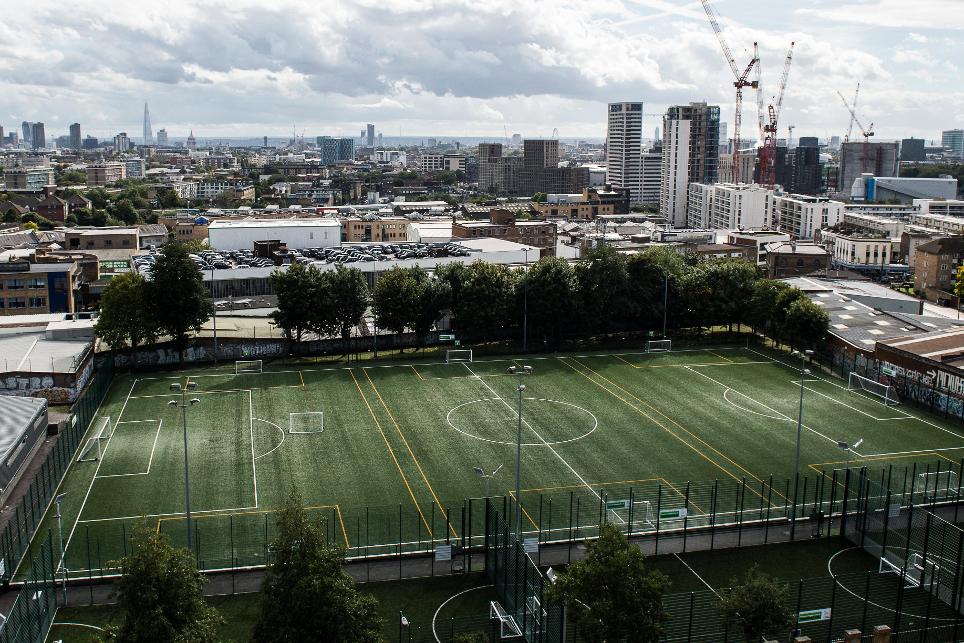 Investment to enhance delivery of facilities and pitches in local communities

The Premier League has welcomed the Prime Minister's announcement that the Government will invest £50million in grassroots football pitches, to boost the wave of national interest in UEFA Euro 2020 and Women's UEFA Euro 2022 and inspire the stars of the future to take up the sport.

The funding, which will be made available next year and prioritised for left-behind communities, will enable more people to access high-quality football pitches right across the United Kingdom.

Premier League Chief Executive Richard Masters said: "It is great news the Government has confirmed this investment into grassroots football pitches at a time when interest in the game is at a high following England's fantastic UEFA Euro 2020 campaign.

"These funds will enhance the significant contributions the Premier League, The FA and Government make through the Football Foundation, enabling the delivery of more pitches and facilities in the communities that need them the most and helping to get even more people playing the sport."

This £50m investment is a further step towards ensuring that, by the time of the 2030 FIFA World Cup, everyone will be an average of 15 minutes from a high-quality football pitch.

Since 2000, approximately 10,000 facilities have been funded by the Football Foundation, which supports the development of new and refurbished football and sports facilities in local communities.

As well as this, the Premier League are the sole providers of funding for the Football Stadia Improvement Fund, which provides grants to improve facilities for clubs in the Football League and further down the football pyramid.

This investment has provided 6,210 grants over the last 21 years, supporting more than 1,500 clubs across 59 leagues.