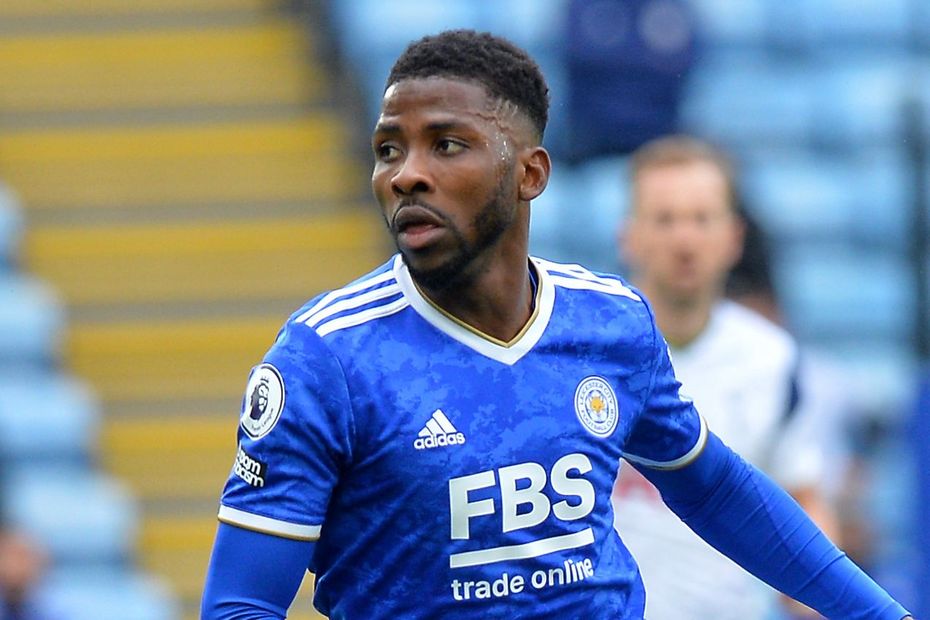 Leicester City’s early run of opponents gives their attackers the chance to enjoy a successful start to 2021/22.

The Foxes face only two of last season's top 11 sides in the first seven Gameweeks.

Indeed, according to the Fixture Difficulty Ratings (FDR), five of their first nine matches score only two.

Iheanacho established himself as a key figure for Brendan Rodgers’ side in the second half of last season.

He started only two of Leicester's first 21 matches, with Jamie Vardy (£10.5m) preferred as a lone forward.

However, a change of formation allowed the Nigerian to flourish alongside the 34-year-old in a front two.

Iheanacho started 14 of Leicester's final 17 matches, and his total of 12 goals during that period was more than any other forward in Fantasy.

His 50 shots and 23 shots on target both ranked second among all FPL forwards, while his 24 chances created placed first.

Iheanacho is identically priced to new arrival Patson Daka (£7.5m), who is expected to be eased into the Leicester side after signing from RB Salzburg.

And with Vardy costing £3.0m more, Iheanacho can secure his spot as the Foxes’ go-to forward for their kind early run.