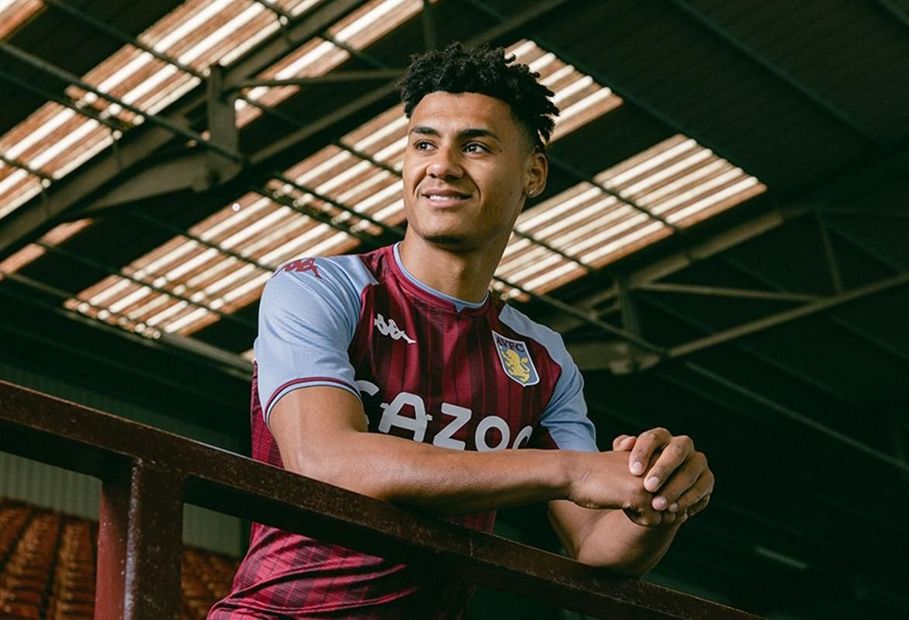 Villa are the only side whose first three matches all score just two in the Fixture Difficulty Ratings (FDR).

After a slow start, the Villa striker was far more effective in the second half of the campaign.

Watkins recorded attacking returns in only four of his first 16 outings.

But he then produced a goal or an assist in 13 of his subsequent 21 appearances.

The underlying numbers also back up Watkins’ strong finish to 2020/21.

From Gameweek 20 onwards, his 43 shots inside the penalty area and 26 shots on target were both top among forwards in Fantasy.

Watkins’ early run of opponents has certainly made an impression on managers as they assemble their opening squads.

He is the second most-owned forward in Fantasy, selected by 33.2 per cent.

Watkins can repay their faith quickly before Villa's schedule becomes a lot tougher in Gameweek 4.