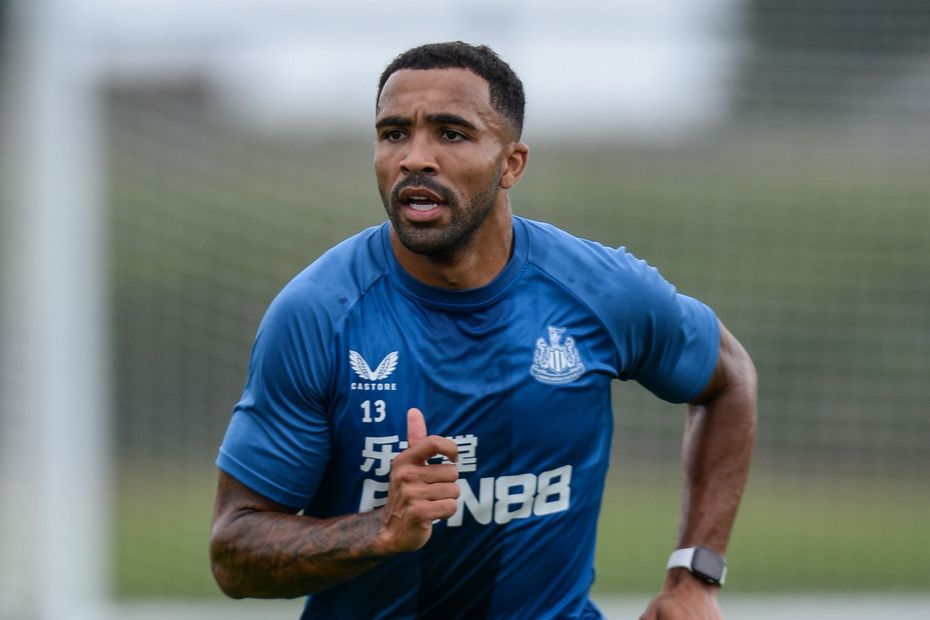 A favourable run of early opponents can help Newcastle United enjoy a strong start to the new campaign.

According to the Fixture Difficulty Ratings (FDR), only one of their opening nine matches scores more than three.

Wilson was a huge influence on Newcastle's attack in his first season at St James’ Park in 2020/21.

When selected, the forward was involved in a team-leading 58 per cent of their goals.

He scored 12 times, including a debut goal in a 2-0 win at West Ham United, whom he faces in Gameweek 1 of the upcoming campaign.

He also supplied six assists from only 26 appearances.

Wilson returned 5.2 points per match (ppm), the third-best average of any forward in Fantasy last term.

Although he missed 12 matches, his 49 shots and 44 shots in the box were more than any team-mate.

Furthermore, his total of 21 big chances was at least three times that of any other Newcastle player.

Despite his impressive stats, Wilson has largely been ignored by managers in Fantasy.

He is owned by a mere 4.7 per cent, making him the 17th most-selected forward.

That gives managers the chance to pick a major differential who can thrive over Newcastle's early matches.