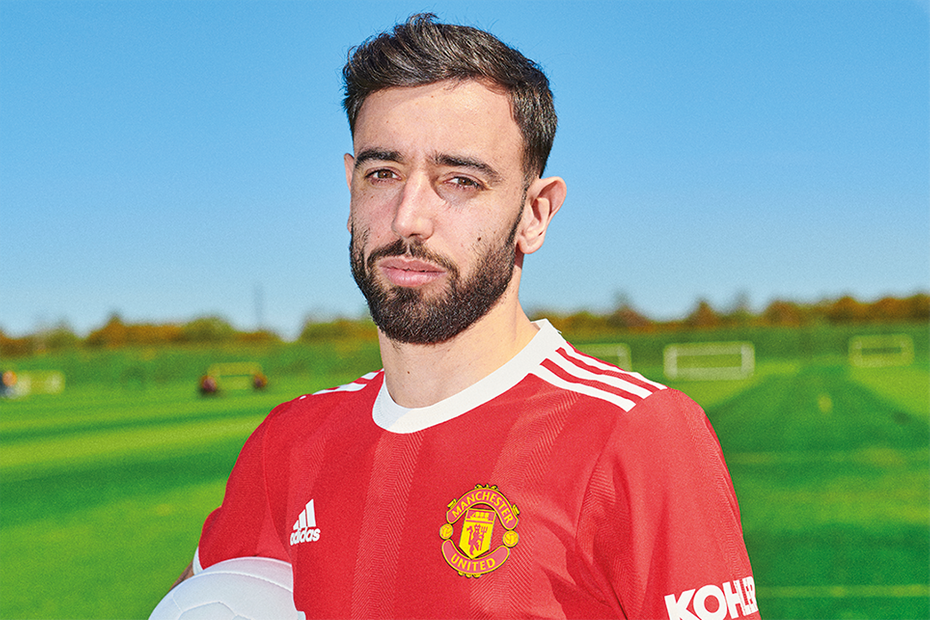 A favourable opening schedule for Manchester United lifts the prospects of their star men at both ends of the pitch.

They face only one of last season’s top eight sides in their first six matches, visiting West Ham United in Gameweek 5.

According to the Fixture Difficulty Ratings (FDR), that meeting with the Hammers is the only one that scores more than three in that period.

Fernandes finished as the top-scoring player in Fantasy last term, his first full season in the Premier League.

The underlying numbers show why Fernandes was such a big success.

Meanwhile, his 95 key passes and 20 big chances created were both league-leading totals.

Given that all-round potential, managers have been quick to include him in their opening squads.

Fernandes is the third most-owned player in the game, selected by 40.6 per cent of managers.

Assessing his first six matches, his record in the corresponding encounters last season suggests he can make a huge impact at the start of 2021/22.

Indeed, he delivered four of his 12 double-figure hauls for the season in those matches.

Fernandes has the potential to repeat those performances, making him a must-have for opening squads.