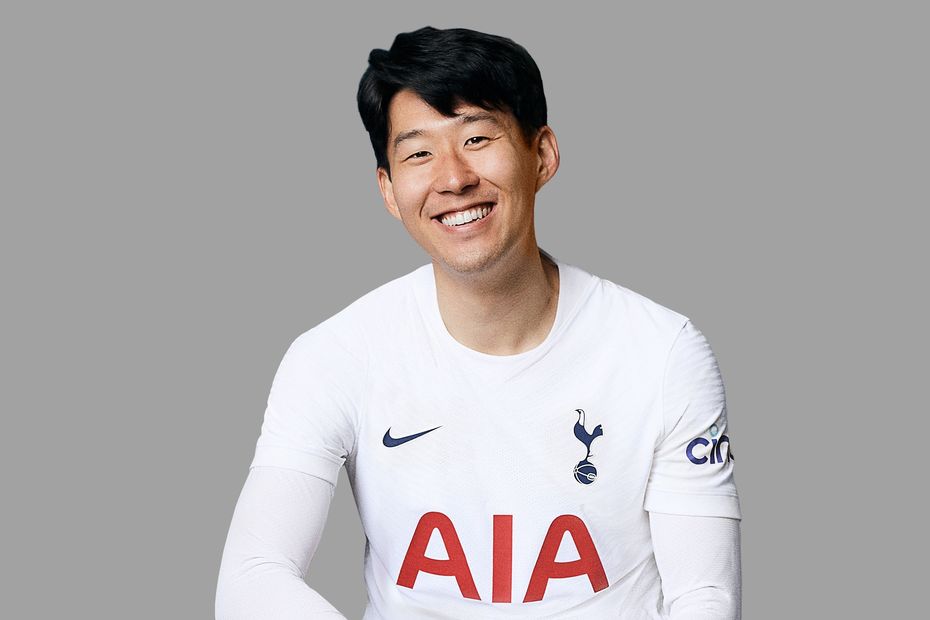 Tottenham Hotspur have a somewhat mixed opening run of opponents in their first season under Nuno Espirito Santo.

The north London club start their campaign at home to champions Manchester City, while they also face Chelsea and Arsenal in the first six Gameweeks.

However, the rest of their schedule over the first eight Gameweeks looks very encouraging.

Indeed, according to the Fixture Difficulty Ratings (FDR), four of their other five matches score only two.

Son enjoyed his best ever campaign in Fantasy last season.

The South Korean combined 17 goals with 11 assists for a total of 228 points, finishing as the fourth top-scoring player in the game.

His appeal as a captain in Fantasy was highlighted by his 11 double-digit hauls, second only to the 12 of Bruno Fernandes (£12.0m).

The underlying statistics also show why Son was such a big success last season.

His 23 big chances put him third among midfielders, bettered only by Liverpool pair Mohamed Salah (£12.5m) and Sadio Mane (£12.0m), with 33 and 27 respectively.

Meanwhile, the Spurs man’s 75 key passes and 14 big chances created both put him among the top six players in Fantasy.

However, Kane is now set for a minimum three-week break following England’s run to the UEFA Euro 2020 final.

When that factor is added to Son's potential for explosive hauls, the South Korean could prove to be the best early option in the Spurs attack.