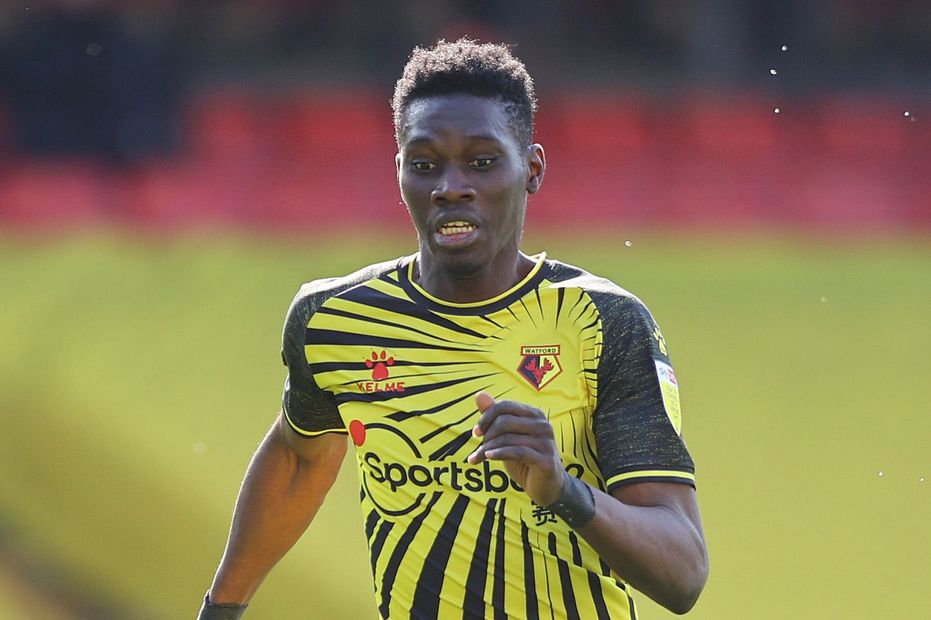 Having sealed their return to the Premier League at the first attempt, Watford can take advantage of a kind opening run of fixtures.

According to the Fixture Difficulty Ratings (FDR), just one of those matches scores more than three.

Sarr was a huge influence for the Championship runners-up last season.

The Senegalese was their top scorer, with 13 goals, and also supplied four assists.

A change of formation to 4-3-3 midway through the campaign under new head coach Xisco Munoz lifted his prospects.

But he then produced 10 goals and two assists in 23 appearances for Munoz.

The underlying numbers further highlight his all-round influence on the Hornets’ attack.

Sarr's 86 shots and 57 shots inside the penalty area were both team-leading totals.

And his 42 chances created placed second.

Managers have been slow to react to Sarr’s prospects in their opening squads.

But, at a cost of just £6.0m, Sarr has the schedule to offer strong value from the very start of the season.