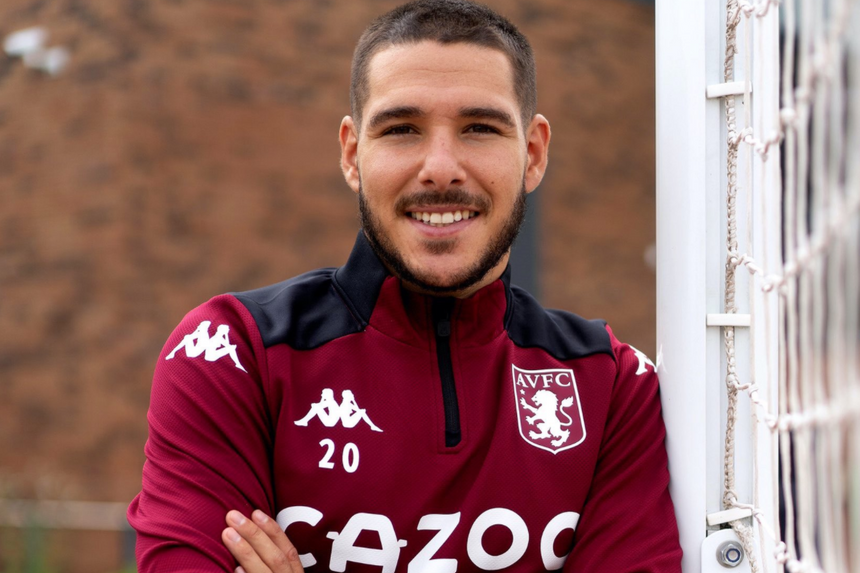 According to the Fixture Difficulty Ratings (FDR), each of those matches scores only two.

The Argentinian scored 15 goals and also supplied 16 assists in his 39 appearances.

Buendia’s total of 122 chances created was at least 37 more than any other player in the division, while his 111 shots ranked fifth overall.

He averaged a key pass every 27 minutes in the previous campaign, identical to Villa playmaker Jack Grealish (£8.0m).

The underlying numbers show just how dominant Buendia was for Daniel Farke's side.

Despite being significantly more budget-friendly than the England star, Buendia has mainly been overlooked in opening squads in Fantasy.

He has been selected by only 10.8 per cent, compared with the 37.0 per cent of Grealish, who is the third most-popular midfielder in the game.

However, Grealish’s extended summer of international action with England in UEFA Euro 2020 perhaps places doubt over his availability for Villa’s Gameweek 1 trip to Watford.

Buendia, on the other hand, will be well-rested ahead of the Vicarage Road encounter.

Combined with his potential for both goals and assists, he could emerge as the go-to Villa attacker for those early Gameweeks.

Tomorrow: Sarr can be cut-price favourite