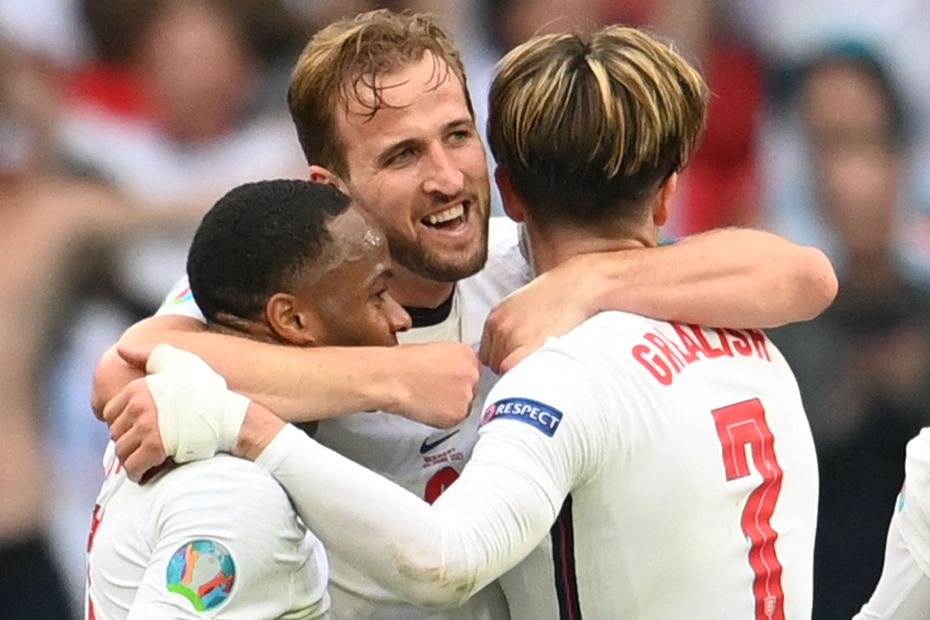 Premier League Chief Executive Richard Masters says that despite defeat by Italy on penalties in the final of UEFA Euro 2020, England's performances during the tournament have filled the nation with pride and will inspire millions to get involved in the game.

"Tonight's result is a disappointment but huge congratulations to England for performances that filled the nation with pride," Masters said.

"Gareth is a fantastic leader and instilled the players with belief, to go alongside their undoubted ability"

"Praise must go to the players, and to Gareth Southgate and his coaching team and everybody at The FA, for a great Euro 2020 tournament.

"Gareth is a fantastic leader and instilled the players with belief, to go alongside their undoubted ability.

"Irrespective of tonight's result, I am excited for the future – to see not only what this squad can go on to achieve, but also for the millions of people their success will inspire to play, support and get involved with our sport."

A #EURO2020 campaign to be incredibly proud of 🙌