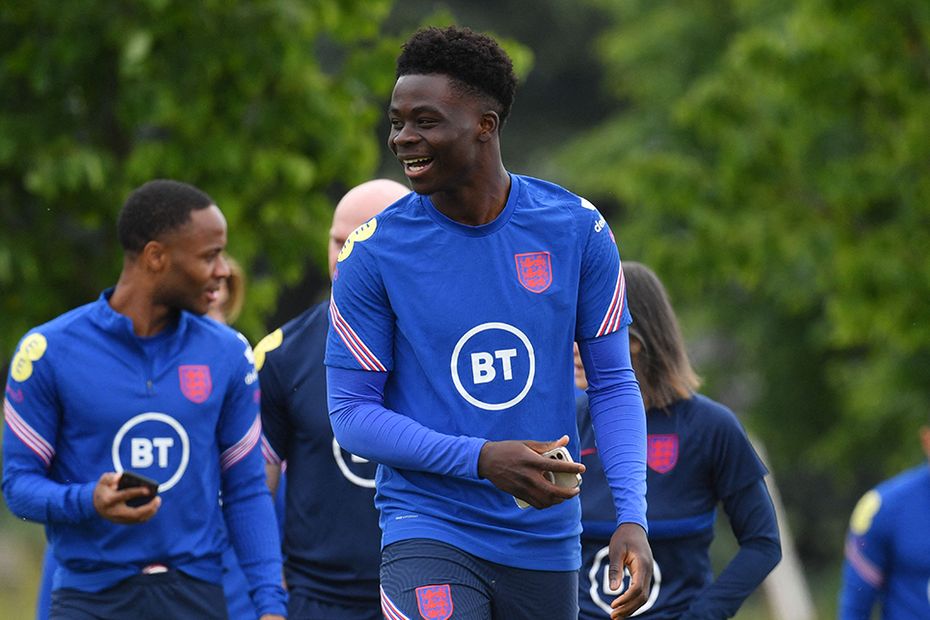 For many of the England squad who reached Sunday's UEFA Euro 2020 final, coming through the Academy system has not only given them education on the pitch but off it as well.

In 2012, the Premier League launched the Elite Player Performance Plan (EPPP), a long-term strategy to support the development of more and better homegrown players.

The EPPP is not limited to working with players on their passing and shooting.

It also enables clubs to develop both the player and the person, by providing a wide range of educational and welfare activities designed to enhance learning as well as providing life skills.

"We teach the young players about peace and reconciliation, about friendship, and impress on them how lucky they are to be growing up in England in this era," Neil Saunders, the Premier League's Head of Youth, told the Daily Telegraph.

"The commitment to the holistic development of players is woven into everything we do."

The EPPP gives opportunities for apprentices to expand their knowledge of different countries, cultures and religions.

Overseas tournaments are combined with educational trips, like to the World War I battlefields of Ypres, while the Premier League and the Holocaust Educational Trust have been working to ensure clubs' Academy players are educated about the Holocaust.

"The value of a broad education is now appreciated by players, clubs and families," said Fulham academy director Huw Jennings, who as a former Youth Development Manager at the Premier League, was involved in the early stages of planning the EPPP.

"You can have football intelligence without academic intelligence, but modern footballers are required to take on a lot of information - about tactics, individual opponents and so on - and translate that into decision-making on the pitch. And it's good decision-making that sets the best players apart."

The work of the Premier League's Educational Department was recognised in 2017 when Ofsted, England's governing body for education, gave an "Outstanding" rating to the Academies of all 20 Premier League clubs.

Results can also been seen in the academic achievements of the players coming through the EPPP.

Boys in Premier League academies now achieve grades that are 10 per cent above the national average for English and maths.

And as an example, winger Bukayo Saka, who has shone for England during the tournament, has come through the Arsenal Academy system and achieved four A*s and three As in his GCSEs.

"The boys recognise that academic qualifications are part and parcel of what makes them good players," Saunders said.

"Their mental and emotional well-being, which manifests itself on the pitch, is underpinned by so many things."