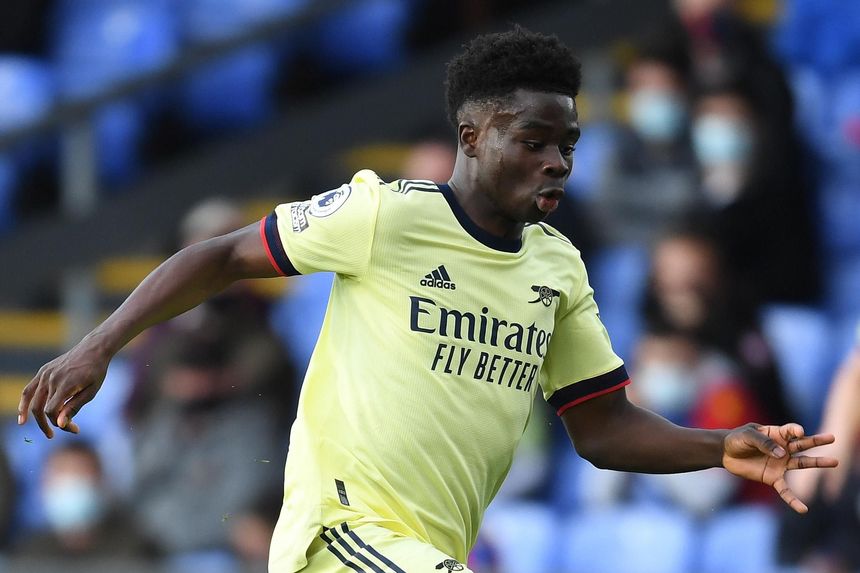 The winger's displays for England at UEFA EURO 2020 have made an impact on many opening Fantasy squads.

Saka is the ninth most-selected midfielder, owned by 15.2 per cent of managers.

According to the Fixture Difficulty Ratings (FDR), three of their first five matches score only two.

That includes meetings with promoted teams Brentford and Norwich City.

The 19-year-old played 2,554 minutes, more than any other outfield player for Arsenal.

He finished as their joint highest-scoring midfielder in FPL, matching Nicolas Pepe's (£7.5m) 114 points thanks to five goals and five assists.

His 61 shots and 38 chances created last season were both team-leading totals.

Furthermore, his 46 shots in the box ranked second, only two behind the 48 of Pierre-Emerick Aubameyang (£10.0m).

Those numbers also fare well when assessed against similarly-priced midfielders in Fantasy.

Indeed, among midfielders priced at £8.0m and under, only West Ham United's Tomas Soucek (£6.0m) and Manchester United's Mason Greenwood (£7.5m) had more shots in the box, with 52 and 47 respectively.

Saka's potential for goals and assists can secure his place as the go-to Arsenal player in 2021/22, offering managers a big source of value in midfield.