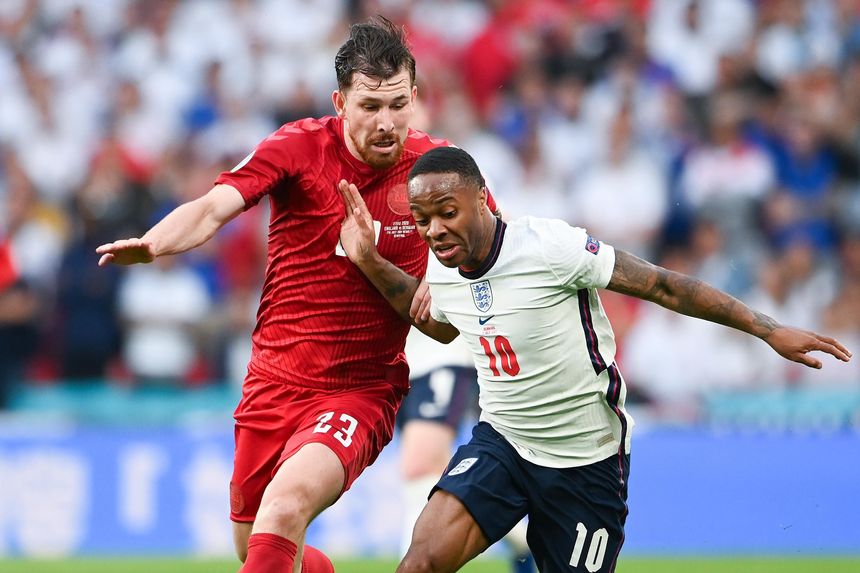 UEFA Euro 2020 has enabled a number of Premier League players to showcase their talent on the international scene.

A total of 116 players contracted to 2021/22 Premier League clubs were named in the squads of the 24 national teams in the tournament.

Of these, 102 have made an appearance in the competition ahead of Sunday's final between England and Italy.

Those players have featured for a total of 359 matches and 25,230 minutes.

In terms of the most minutes played, Manchester City defender and Spain international Aymeric Laporte leads the way on 630.

He is followed by Italy midfielder Jorginho (585), while Denmark duo Kasper Schmeichel and Pierre-Emile Hojbjerg, along with England's Jordan Pickford, have all played 570 minutes.

There have also been goals scored by 15 different Premier League players, who have netted 25 times in total.

Tottenham Hotspur forward and England captain Harry Kane has scored the most goals among Premier League players, with his total of four only one behind Cristiano Ronaldo and Patrick Schick, who are currently tied for the Golden Boot ahead of Sunday's final.

Leading the way for assists in the tournament among Premier League players are Spurs' Hojbjerg and Manchester United full-back Luke Shaw, who have each set up three goals.