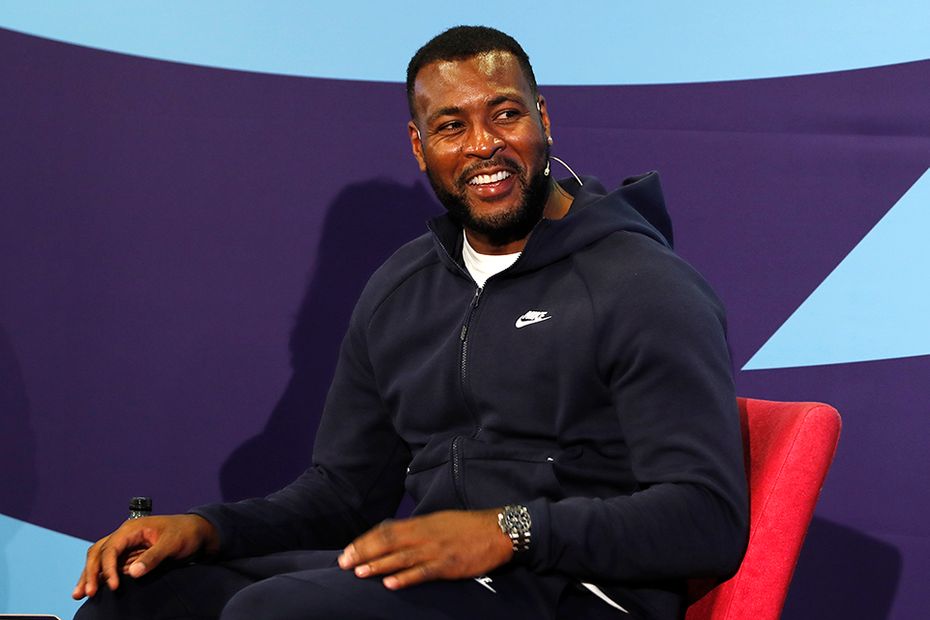 U16 programme giving hope to released players
Williams: There are prospects for released youngsters
Helping players take the next step

For young players who are released from academies, support is important to help them understand their options and prepare them for whatever is next.

In July this year, 20 boys attended a four-day camp at Loughborough University, designed for those aged 18 to 23 who have been released by their club.

No longer being coached at their academies, the football sessions helped the youngsters to stay at peak level so they were ready for trials or a new season, wherever their next club might be and at whatever level.

Meanwhile, educational sessions on a range of subjects were provided, such as player recruitment and the option of US scholarships, along with career support outlining other roles in football.

Wes Morgan, who captained Leicester City to the Premier League title in 2015/16 and retired this summer, was among the guests who spoke to the participants.

He himself was released by Notts County at 15, so he was well-qualified to provide guidance on how to respond. And he believes the Preparation Programme is hugely beneficial.

"It's a tough time for them," he said. "Being released from their club, that's all they've known all their life so far, so to have that taken away is tough.

"It's great for them to come to a camp where they can train and get prepared for trials at other clubs and be ready for maybe going an alternative route to making it as a footballer.

"It is really important and it's good to see. I know they've spoken to a lot of people here at the camp, giving them not just the football side of things but the educational side, the mindset, making sure they're ready for what comes next.

"You still have a passion. You have a love, which is football. You might not have got to where you want to through your first option but there's many other options and it’s not over for these boys."