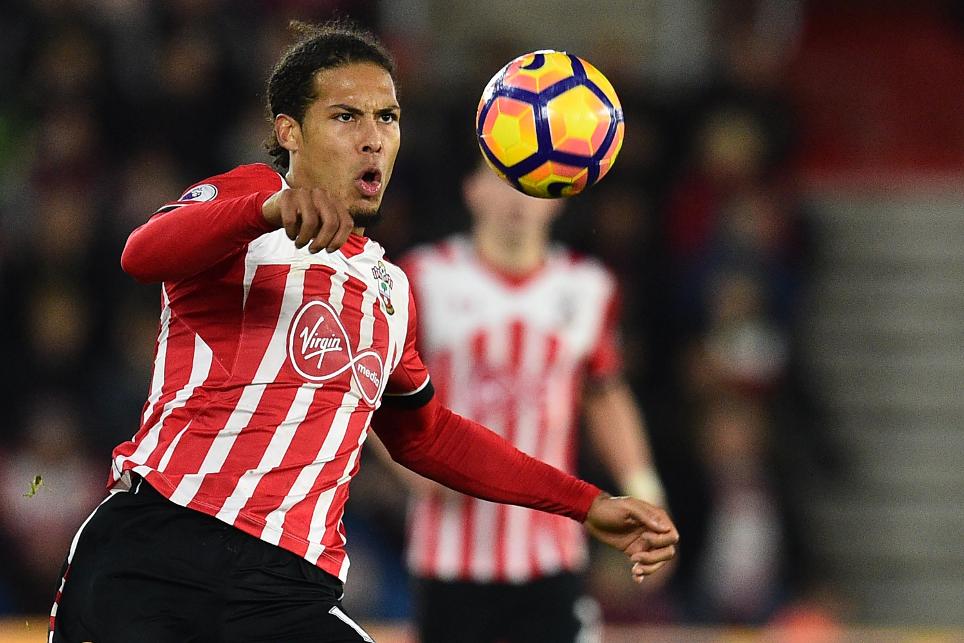 A trio of players were tied for the maximum three Fantasy Premier League bonus points in Stoke City's 0-0 stalemate with Southampton.

The Dutchman again marshalled a disciplined Saints back four, registering eight clearances, blocks and interceptions and four recoveries to earn 31 in the Bonus Points System.

That was a tally matched by team-mate and compatriot Cuco Martina (£4.3m).

Retained at right-back ahead of Cedric Soares (£5.0m) who missed out due to illness, Martina won four tackles and supplied a key pass.

Martina has taken his opportunity in the absence of Soares, although we can perhaps expect manager Claude Puel to switch once the latter returns to contention.

The Saints face a trip to AFC Bournemouth in Gameweek 17, before hosting Tottenham Hotspur on Boxing Day.

Following that, only one of their next seven Gameweek ties scores more than two in the Fixture Difficulty Rankings.

Grant goes on delivering exceptional value in the Stoke City goal, although fixtures with Arsenal and Chelsea before the end of 2016 will likely limit his short-term returns.

Marko Arnautovic (£7.2m) will miss those fixtures. He received a straight red card in Wednesday's draw and will now sit out the next three Gameweeks.