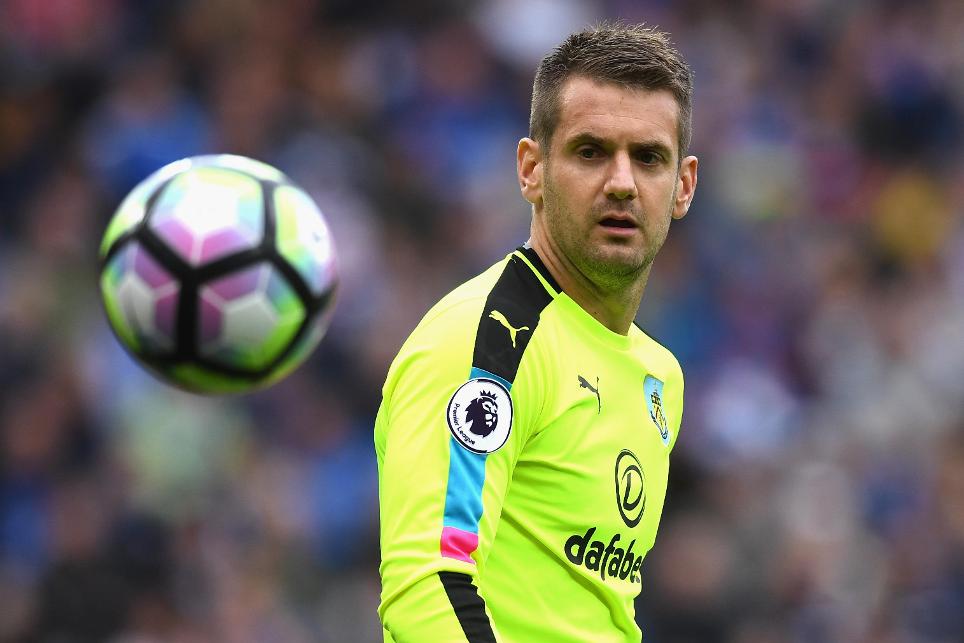 Tom Heaton (£4.8m) collected the maximum three bonus points, thanks to a BPS score of 38.

The Burnley captain made six saves, including a penalty stop from Mark Noble (£6.2m), and registered 15 recoveries to limit West Ham to a single goal.

West Ham’s Darren Randolph (£4.4m) was awarded two bonus points, with a BPS tally of 28, after 16 recoveries, two saves and a pair of clearances, blocks and interceptions (CBI), earning his side a first clean sheet in seven Gameweeks.

Winston Reid (£5.0m) scored 27 in the BPS for a single bonus point thanks to 11 CBI, five recoveries and a successful tackle, as well as completing 80% of 41 attempted passes.

Despite scoring the only goal, Noble failed to collect a bonus because his BPS tally was penalised by a missed spot-kick, which he converted on the rebound.

After three points in his previous three Premier League appearances, Heaton’s 12-point haul underlined his appeal as the top-value FPL goalkeeper for points per million.

He is second only to Chelsea’s Thibaut Courtois (£5.7m) in the goalkeeper standings, with his total of 10 bonus points at least double any positional counterpart apart from Stoke City’s Lee Grant (£4.2m), who has six.

For Gameweek 17 Carroll looks likely to retain his place at home to a Hull City defence with one clean sheet all season, presenting a new differential option for managers' attacks.