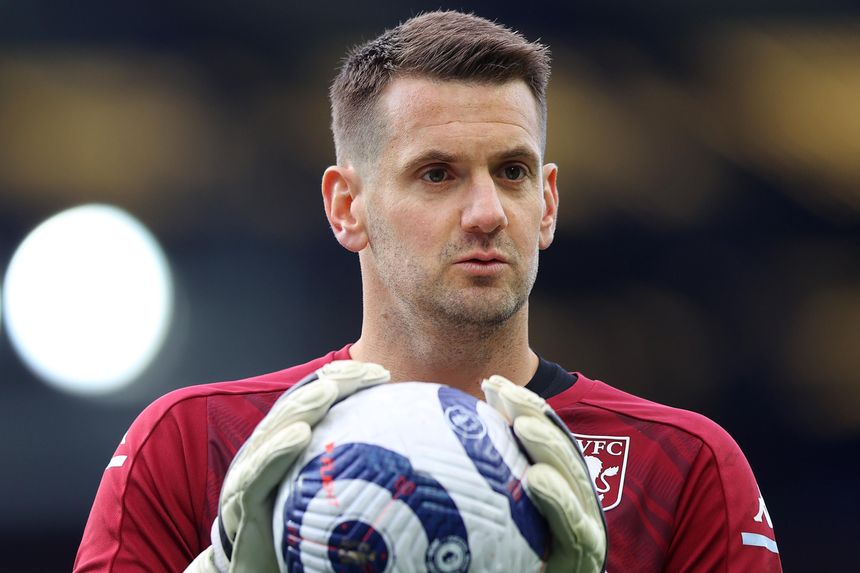 Heaton has agreed a two-year contract with the option of a one-year extension after he left Aston Villa at the end of last season.

The 35-year-old started his professional career at Man Utd and returns 11 years after departing the club for Cardiff City.

"To have the opportunity to come back after spending 13 great years here as a kid, it’s an incredible feeling and I’m really, really excited to get started," Heaton told Man Utd's official website.

“I’m just seeing it as a fantastic opportunity as I still feel I’ve got an awful lot to give and I’ve got the bit between my teeth."

Heaton has also played for Bristol City and Burnley, with whom he made 116 Premier League appearances, 408 saves and kept 28 clean sheets.

He becomes the second signing announced by Man Utd this summer, following a deal for Borussia Dortmund and England winger Jadon Sancho.

United begin the new season at home to Leeds United on 14 August.