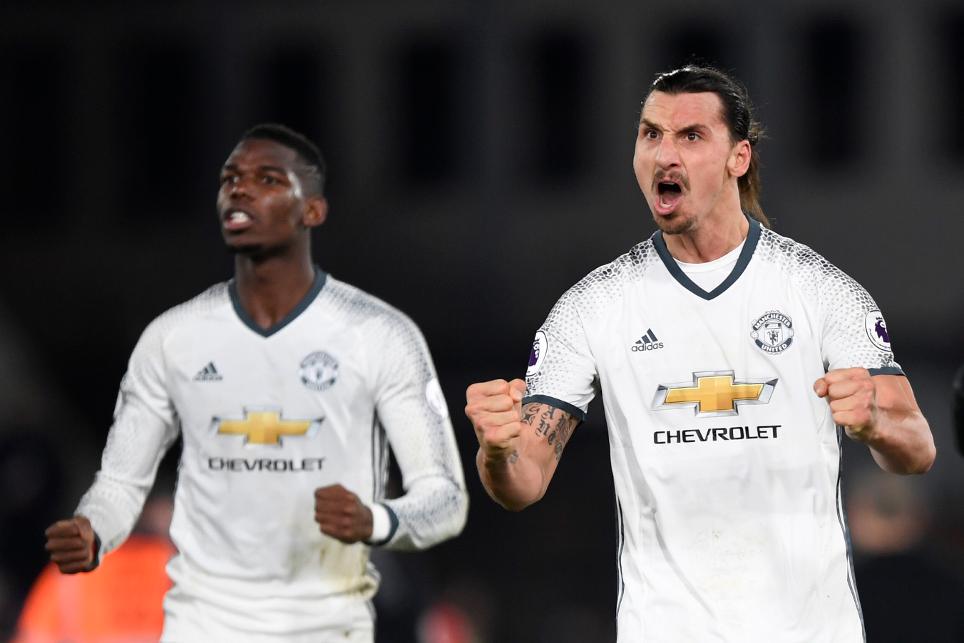 Paul Pogba (£8.2m) claimed the maximum Fantasy Premier League bonus points for the first time this season with a goal and an assist in Manchester United’s 2-1 win at Crystal Palace.

The midfielder scored 46 in the Bonus Points System (BPS) as he completed four dribbles and 84% of 93 attempted passes, creating four chances.

Zlatan Ibrahimovic (£11.2m) matched his team-mate's goal and assist to collect 39 in the BPS, missing out on top spot due to being tackled on four occasions and committing two fouls.

Palace’s James McArthur (£5.0m) earned a single bonus points after his fifth goal of the campaign.

Pogba and Ibrahimovic are emerging as strong options over the Christmas period.

Ibrahimovic has five goals in as many Gameweek starts and sits on 83 points, fourth in the FPL forward standings and only four points behind Everton’s Romelu Lukaku (£9.4m) in second.

However, with competition fierce for our five midfield slots, Pogba could continue to be consigned to a differential role.

Owned by 8.8%, Pogba looks set to profit further from a run of fixtures where United face West Bromwich Albion (away), Sunderland (home) and Middlesbrough (home) over the next three Gameweeks.