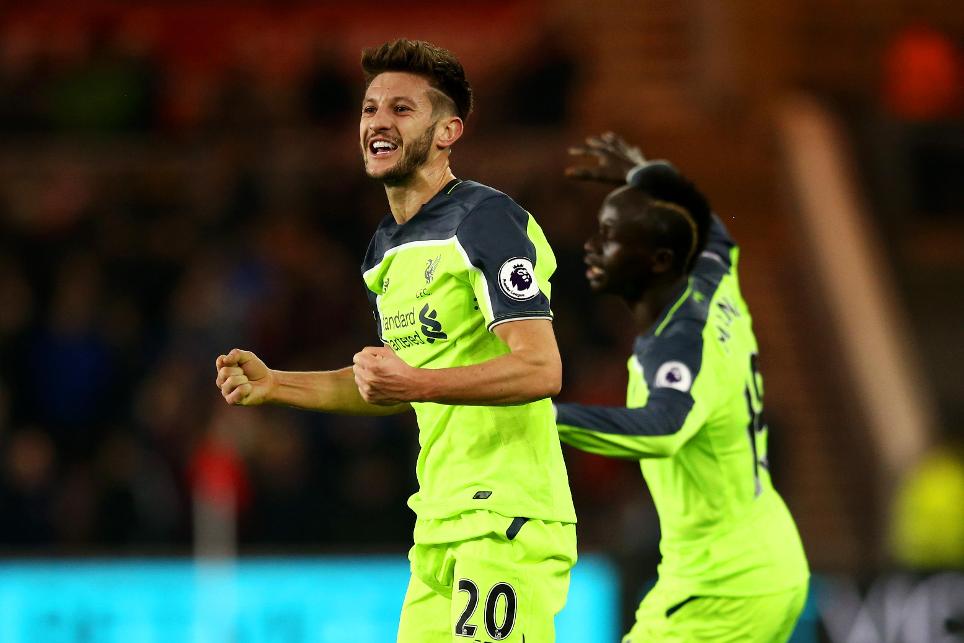 Divock Origi on five goals in five games: 'I do my best' External Link

With two goals and an assist in Liverpool’s 3-0 win at Middlesbrough, Adam Lallana (£7.2m) amassed an impressive 62 in the Fantasy Premier League Bonus Points System.

The second highest score over Gameweek 16, it saw the midfielder claim the maximum three bonus points for just the second time this season.

The Belgian completed 84% of his 33 passes, providing two goalscoring chances for team-mates.

Clyne’s distribution was also key to him earning a bonus point.

The right-back completed 95% of his 74 attempted passes and won three tackles as Liverpool kept a third clean sheet in the last five Gameweeks.

His ascent marks a real shift in power in the Liverpool midfield, with the injured Philippe Coutinho (£8.3m) and the out-of-sorts Roberto Firmino (£8.7m) being shipped out of FPL squads.

While Lallana claimed more new owners overnight than any other player, Firmino was second only to Chelsea’s Eden Hazard (£10.5m) for sales.

The Brazilian has now failed to return a goal or an assist in five Gameweeks.

However, the striker suffered a knock late on and will need to be assessed prior to Gameweek 17’s Merseyside derby.