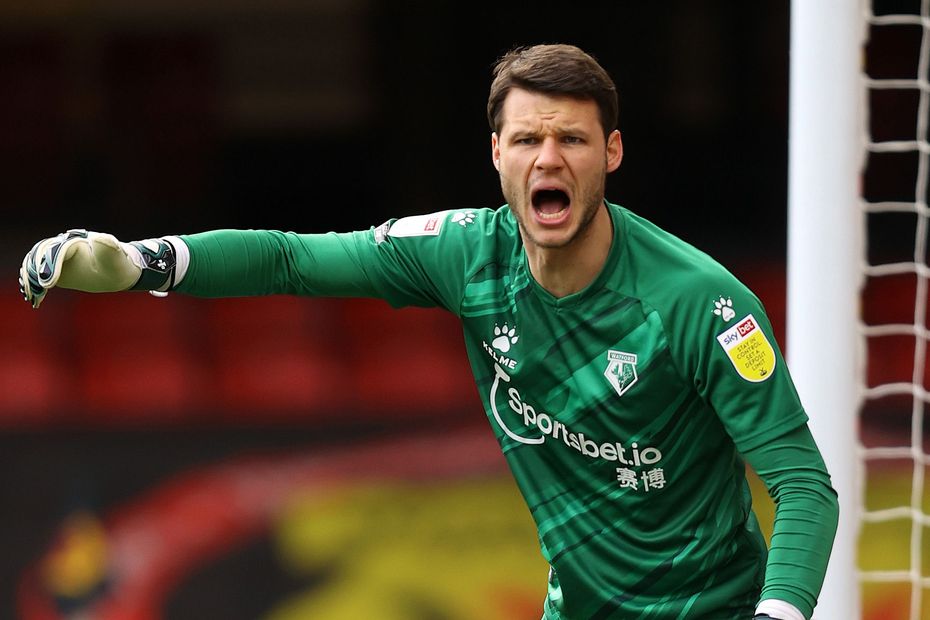 Watford’s opening schedule suggests their key players can emerge as standout sources of value in Fantasy.

According to the Fixture Difficulty Ratings (FDR), only one of their first seven matches scores more than three.

Watford return to the Premier League on the back of a series of strong defensive displays.

Their totals of 23 clean sheets and 30 goals conceded were both the best records in the Championship last season.

Bachmann was a key figure in their successful campaign.

Having started 2020/21 as back-up to Ben Foster (£4.0m), the Austrian was installed as the No 1 after Xisco Munoz arrived as head coach midway through the campaign.

Bachmann was named in the first XI for all but three of the Spaniard’s matches in charge, making 23 starts.

At a cost of just £4.5m, Bachmann could mirror the performances of the promoted goalkeepers from last season.

In terms of points per million (ppm) spent, three of the top four goalkeepers in 2020/21 were from sides who had come up from the Championship.

Despite his budget price tag, Bachmann can be found in only 2.2 per cent of squads.

If Watford can take advantage of their opening run of matches, his popularity in Fantasy could rise quickly.