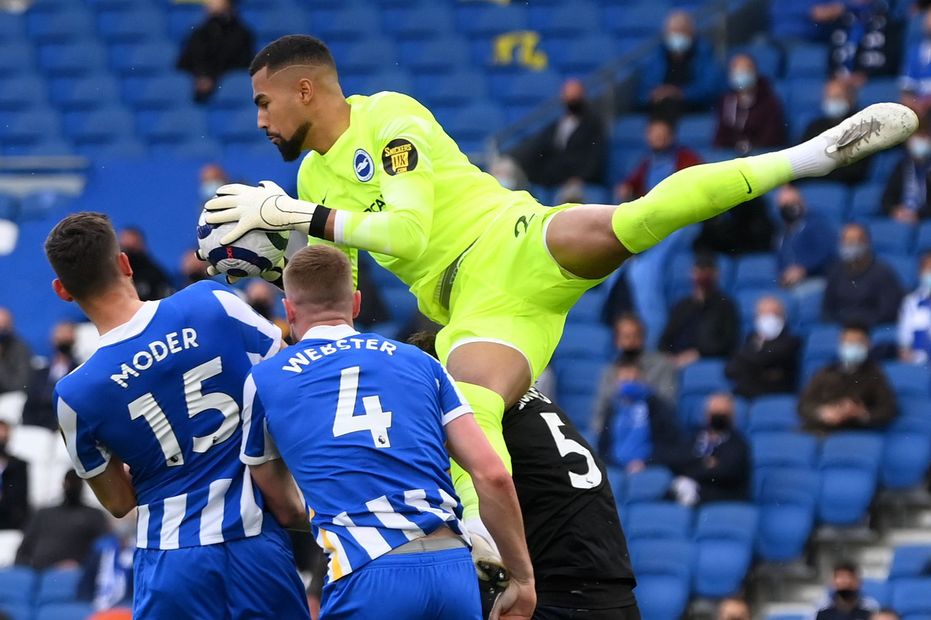 Brighton & Hove Albion’s early run of opponents hands Sanchez the chance to establish himself as a major source of value in Fantasy.

Indeed, Brighton play all three of the promoted teams during that period.

Sanchez secured the No 1 spot for Brighton early last season, going on to produce 10 clean sheets and eight bonus points in his 27 outings.

His price of just £4.5m has already made a big impression on Fantasy managers.

The Spaniard is the second most-owned goalkeeper in the game, sitting in over 29 per cent of squads.

Brighton’s impressive finish to the last campaign highlights the potential of their regulars in defence.

Their total of eight clean sheets in the final 19 Gameweeks put them among the top three sides.

They conceded only 17 goals during that period, second only to the 13 of Manchester City.

Although Lewis Dunk offers a strong goal threat among the Seagulls defenders, he is more expensive at £5.0m.

Indeed, although he scored five goals last term, Dunk's average of 3.9 points per match (ppm) was only marginally better than the 3.7ppm of Sanchez.

When his low cost is combined with Brighton’s early schedule, Sanchez can immediately make his mark as a the go-to budget ‘keeper in 2021/22.