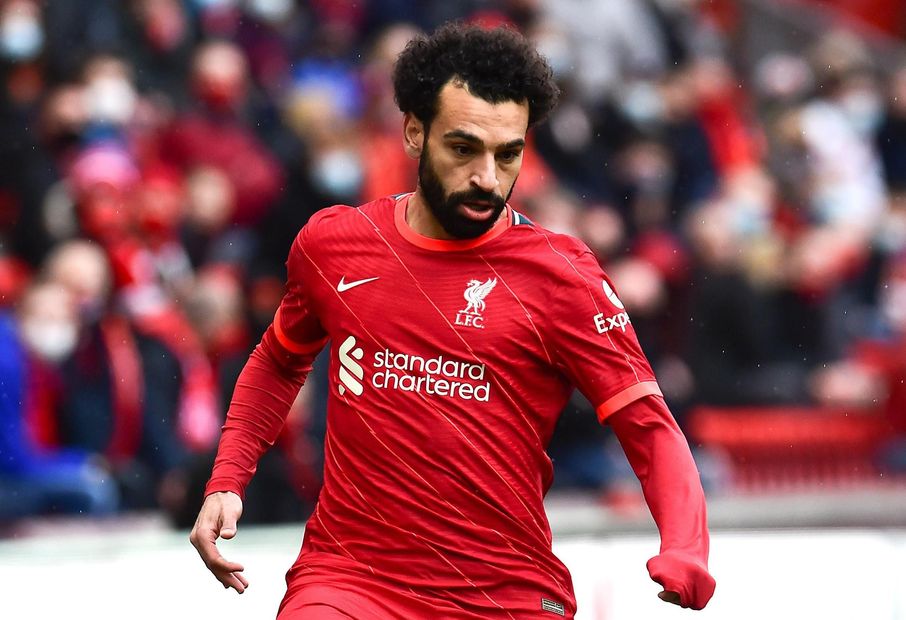 The launch of 2021/22 Fantasy Premier League gives managers the chance to start creating their opening squads.

While pre-season summer friendlies will help to determine many opening-weekend line-ups, The Scout has selected an initial squad to help Fantasy bosses looking to build the basis of their teams ahead of the Gameweek 1 deadline of 18:30 BST on 13 August.

Nine assists and nine clean sheets last season highlight his potential for points at both ends of the pitch.

He offers a cut-price route into the Leicester City defence.

The Egyptian will be a major captaincy contender for Liverpool’s kind early schedule.

The Watford winger’s 13 goals, 86 shots and 57 shots inside the penalty area were all team-leading totals last term.

His 50 shots, 23 shots on target and 24 chances created all ranked among the top two forwards from Gameweek 22 onwards last season.

The Brentford talisman faces only one of last season’s top 10 in the opening five Gameweeks.

Brighton's back-up goalkeeper can deputise off the bench if Sanchez is ruled out.

His potential for goals and assists can establish the Leeds United winger as a must-have at just £6.5m.

The Chilean established himself as a key figure under head coach Xisco Munoz last term.

Go to fantasy.premierleague.com to select your team for the new season