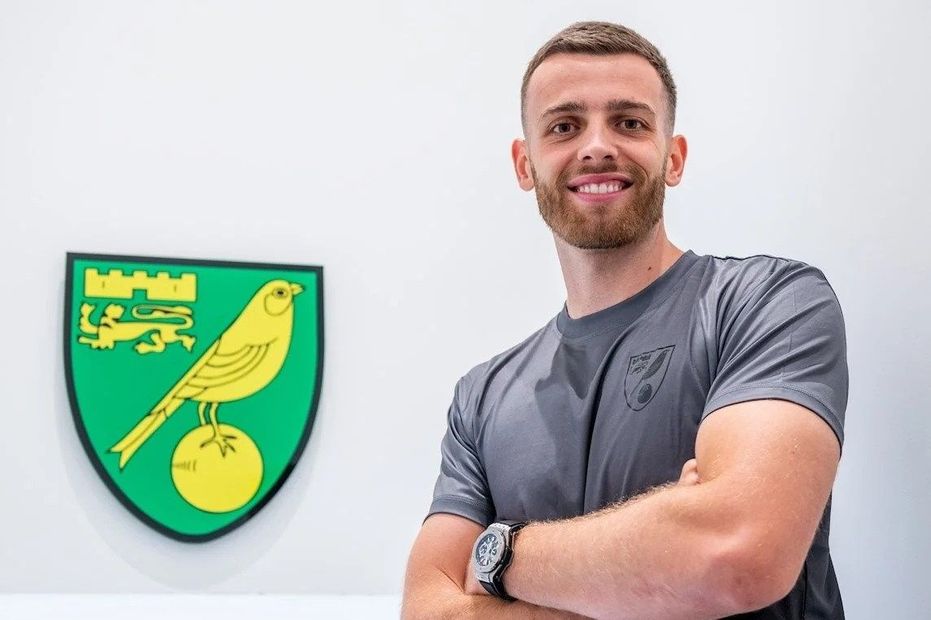 Goalkeeper Angus Gunn has returned to Norwich City, starting a third spell with his boyhood club in a permanent transfer from Southampton.

The son of former Norwich goalkeeper and manager Bryan Gunn, Angus started his career at Carrow Road in the academy and later returned for a loan spell in 2017/18, playing in every Championship match that season under Daniel Farke.

Signing a four-year deal, the 25-year-old told Norwich’s official website: “It was a few years ago since I was here on loan, and it was an unbelievable feeling then. Getting the deal done feels the same, if not better, because it’s more of a permanent thing.

“It’s the club that I grew up supporting and the strides that it has made over the last few years show it’s a club still on the up."

Gunn has made 22 Premier League appearances, all for Southampton, and kept five clean sheets. Last season he had six shutouts in 15 Championship appearances on loan at Stoke City.

Head coach Farke said: "[Three seasons ago] he played almost each and every second for us and of course he has a huge identification and connection with the football club through his father.

“We needed a strong addition to our goalkeeping squad and for the short, medium and long term we believe that Angus is the perfect fit.”

Gunn is Norwich's second signing in the space of 24 hours after the arrival of winger Milot Rashica from Werder Bremen.

He will hope to be involved when Norwich kick off their 2021/22 Premier League campaign against Liverpool on Saturday 14 August.