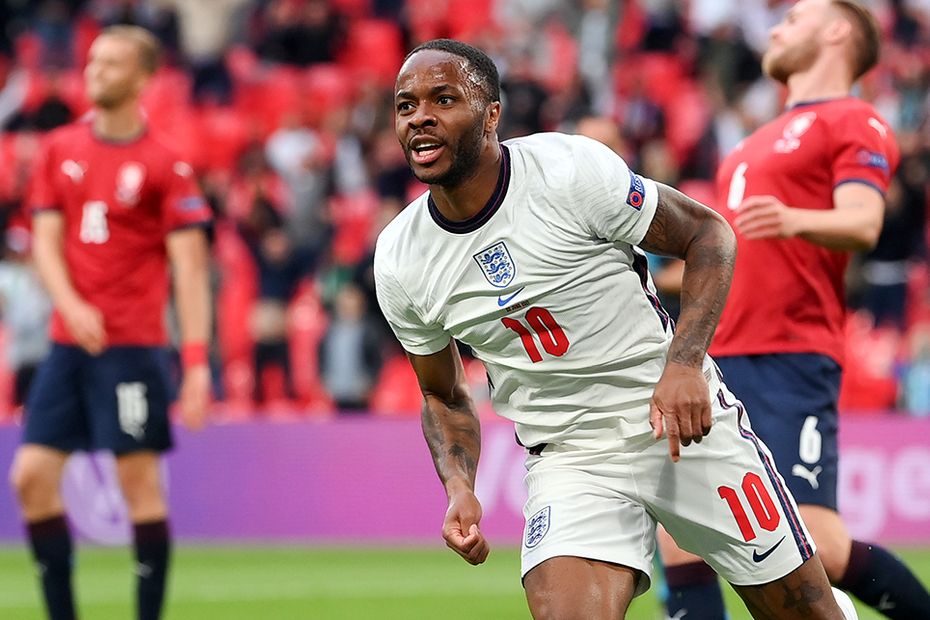 Sterling, who also scored the winner against Croatia last week, headed home at the back post on 12 minutes after a fine cross from Aston Villa playmaker Jack Grealish.

Arsenal's Bukayo Saka impressed after being brought into the side and claimed the man of the match award.

The victory means England top Group D and they will now play the team finishing second in Group F. Their opponents will be known after Germany face Hungary and Portugal take on France on Wednesday.

That last-16 contest takes place at Wembley Stadium next Tuesday.