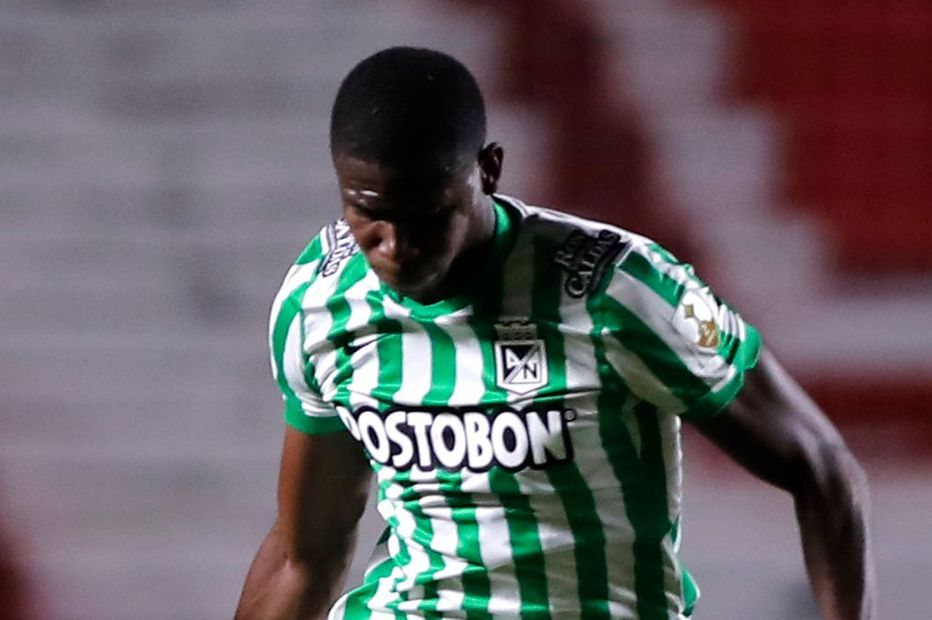 Wolverhampton Wanderers have made their first summer signing, securing the signature of Colombian centre-back Yerson Mosquera.

The 20-year-old has agreed a five-year deal with Wolves as he awaits a medical and work permit.

He will join from top-flight Colombian club Atletico Nacional, having made his professional debut in 2020 and helped his team to win the title in his first full season.

Introducing our first signing of the summer...

Wolves' technical director Scott Sellars told the official club website: “We’ve been monitoring Yerson for quite a while, and there has been a lot of interest from clubs across Europe, including some of the biggest names in the Premier League.

“He’s a centre-back who’s very athletic, very aggressive, very competitive and has a great attitude to defending – he wants to defend, he wants to make tackles and headers, and has great presence in both boxes, but he’s also very good technically and very composed on the ball."

Mosquera will aim to make his Premier League debut when Wolves kick off their 2021/22 campaign at Leicester City.