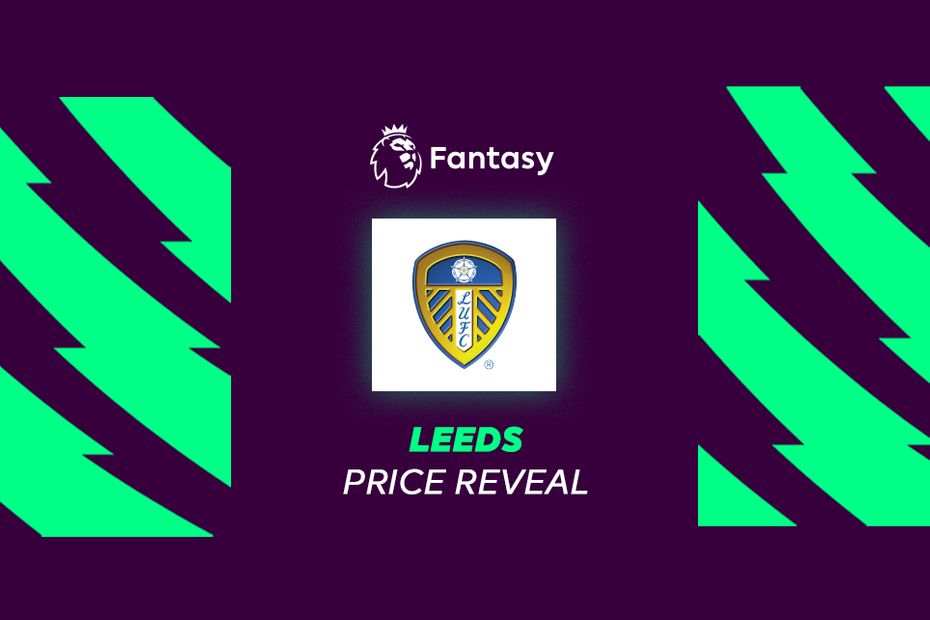 Leeds United have teased out the FPL prices of four members of their squad on Twitter.

Forward Patrick Bamford's stellar 2020/21 season is reflected in his new valuation of £8.0m, midfielder Raphinha comes in at £6.5m, while defender Liam Cooper and goalkeeper Illan Meslier are priced at £4.5m and £5.0m respectively.

Leeds have also revealed on their official club website which position Stuart Dallas has been given in FPL for the 2021/22 season, after he finished as the highest-scoring defender last term.