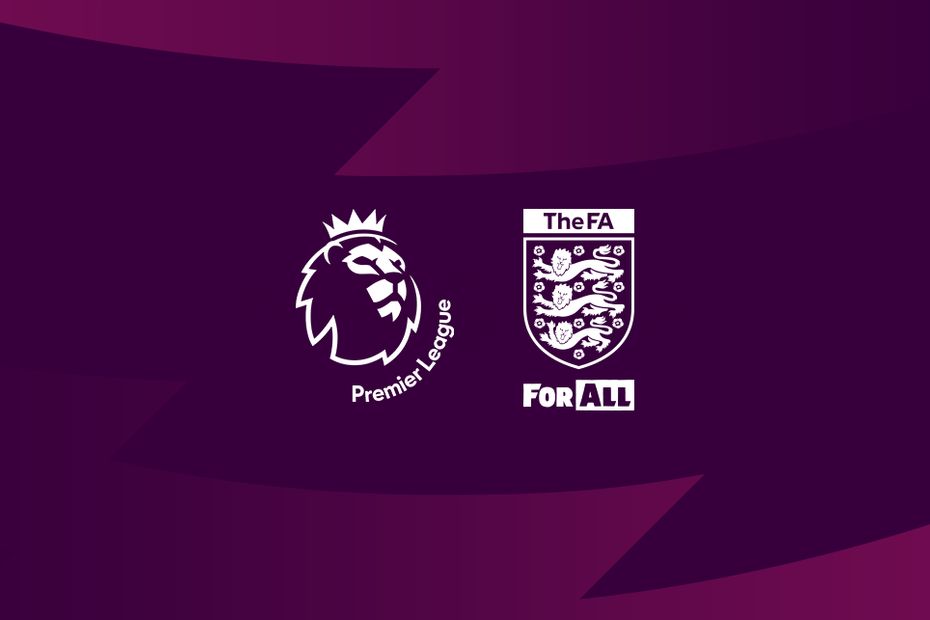 The six clubs involved in proposals to form a European Super League have today acknowledged once again that their actions were a mistake, and have reconfirmed their commitment to the Premier League and the future of the English game.

They have wholeheartedly apologised to their fans, fellow clubs, the Premier League and The FA.

As a gesture of goodwill, the clubs have collectively agreed to make a contribution of £22million, which will go towards the good of the game, including new investment in support for fans, grassroots football and community programmes.

Furthermore, the clubs have agreed to support rule changes so that any similar actions in the future would lead to a 30-point deduction.

Each of the six clubs, in that event, would also be subject to an additional £25m fine.

The Premier League and The FA have worked closely together throughout this process and this agreement brings both investigations into the matter to a conclusion.