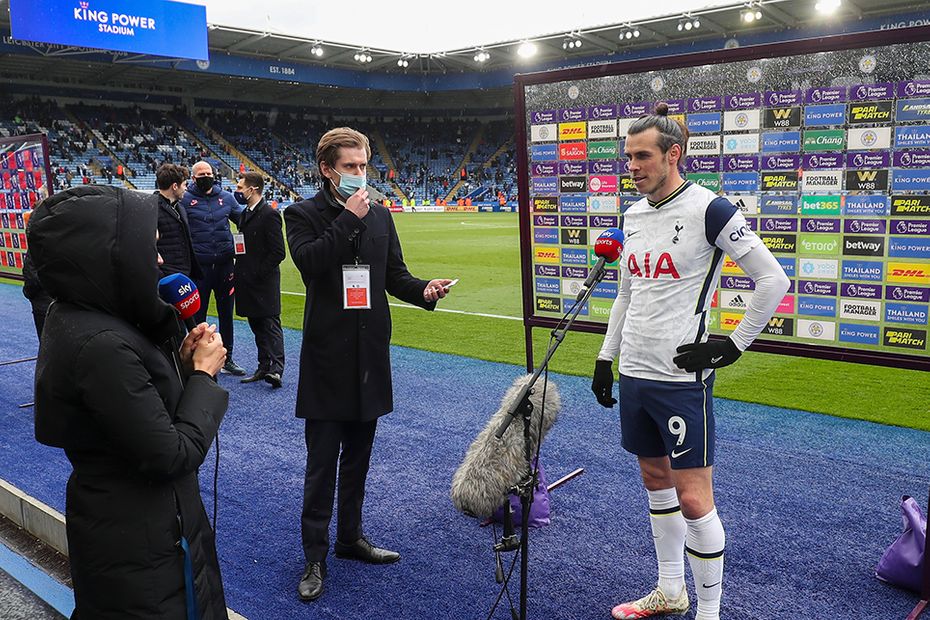 All 380 matches during one season were broadcast live in the UK for the first time, providing a source of entertainment during lockdown for millions of football fans.

For the first time in Premier League history, all 380 matches during one season were broadcast live in the UK.

With the pandemic resulting in two further national lockdowns, the frequency of live football broadcasts, including free-to-air matches, was a source of much-needed entertainment for millions of football fans around the country.

Matches were shown live by Sky Sports, BT Sport, Amazon Prime Video and BBC Sport, with record viewing figures and almost one billion viewer hours across live and highlights programming during the season.

Sky Sports showed a record 234 matches and achieved two of its top 10 most-viewed Premier League audiences - 4.496m for Liverpool v Manchester United and 3.386m for Liverpool v Manchester City. The former was Sky’s second highest Premier League audience of all time and the highest ever on its Sky Sports pay channels. A record 42 Sky matches drew audiences of over 2m.

BT Sport showed a record 108 matches and achieved its three highest Premier League audiences. More people watched Premier League coverage on BT Sport than ever before and a record 24 matches drew over 1m viewers, compared with the previous high of 15 in Season 2018/19.

Amazon Prime Video showed more matches in a season than ever before in 2020/21, streaming 30 Premier League matches. An estimated audience of more than 3m viewers tuned in to the fixture between Liverpool and Tottenham Hotspur in December.

BBC showed eight live matches, with almost 60 per cent of the UK population watching either their live or Match of the Day highlights coverage.

8 of the top 10 most-watched Premier League matches of all time have taken place since the start of 2019/20.