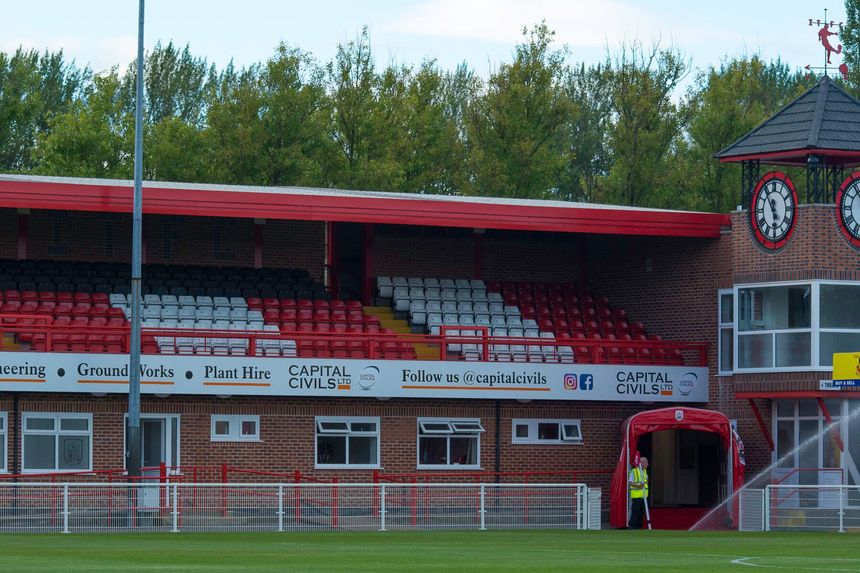 Ilkeston Town are just one of the clubs in the football pyramid to have developed their ground with the help of the Premier League's Football Stadia Improvement Fund.

For more than 20 years, clubs throughout the football pyramid have benefited from Premier League grants to improve the comfort and safety of their grounds via the Football Stadia Improvement Fund (FSIF).

Ilkeston Town, who play in the Northern Premier League Division One, received £150,000 from the FSIF for ground improvement and upgrade works including walkways, dugouts and a pitch perimeter barrier.

Club Operations Manager Mark Frost said: "Our FSIF grant has made a huge impact on both the club and wider community.

"COVID hit our attendance numbers, but it is very apparent the upgrades have led to an increase in younger spectators, while still serving the older supporters of the club."