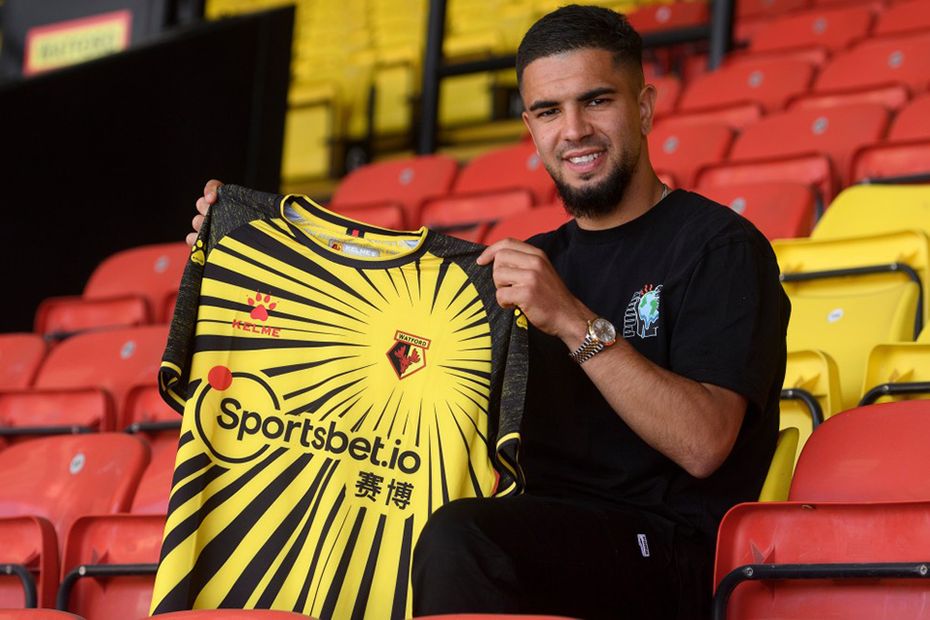 Watford have confirmed the signing of midfielder Imran Louza from Ligue 1 side Nantes.

The 22-year-old has agreed a five-year deal with the Hornets and arrives for an undisclosed fee.

Louza, who joined Nantes as an eight-year-old and has made 58 appearances since breaking into the first team in January 2019, scored seven goals in 35 outings, five of which were penalties.

The France Under-21 international is set to become Watford's third summer signing ahead of the 2021/22 Premier League campaign, which is due to start on 14 August with fixtures announced on 16 June.