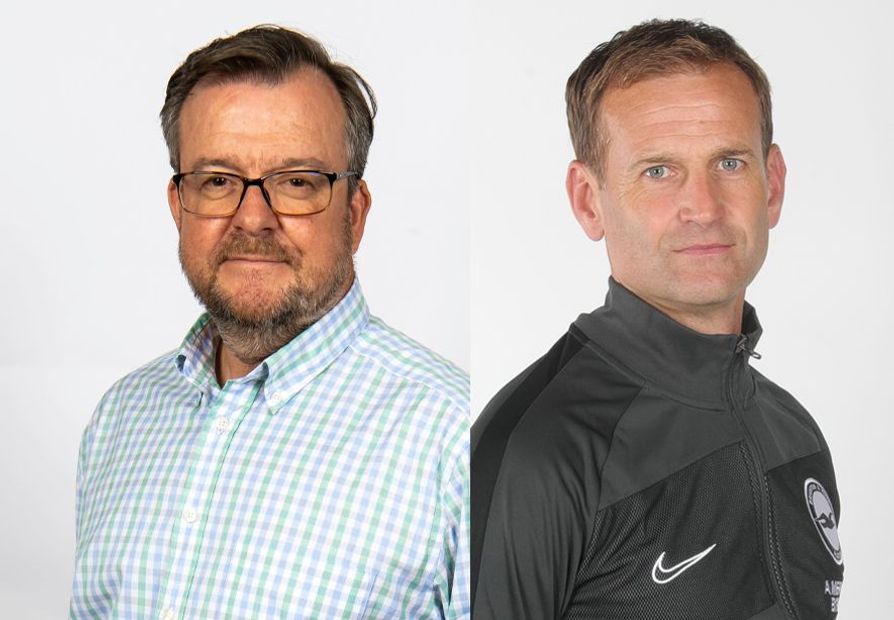 The award is in honour of former Reading Academy manager Dolan, a pioneer for Academy football and a mentor for hundreds of young players, who passed away after losing a battle with cancer in 2016.

Ryan Sessegnon, who came through Fulham's Academy and made more than 100 first-team appearances before joining Tottenham Hotspur, has led the tributes to Jennings.

Jennings has been at Craven Cottage since 2006 after moving from Southampton, where he helped nurture Gareth Bale and Theo Walcott.

"You can see in the work that he's done with the young players that went through at Fulham and into the first team," said Sessegnon. "[They] went on to play many games.

"I think that couldn't have happened under anyone else. Huw's had a big part to play in that and I'm very thankful to him for what he did for my development."

Moussa Dembele, another Fulham Academy graduate who has just won LaLiga with Atletico Madrid while on loan from Lyon, said in a video message to Jennings: "I can't thank you enough for everything you've done for me from my first day at Fulham.

"As a young French guy, being in England wasn't easy in the beginning but you made it so easy and so simple for me. I would like to thank you for that, and thank you for all the advice you gave me. I keep on using them at the highest level."

Ashworth has been at Brighton since 2019, following seven successful years at the Football Association as technical director. Prior to that he had spent eight years at West Bromwich Albion's Academy.

Brighton's head coach Graham Potter praised the impact Ashworth has made in a video message, saying: "I'm sure it's a huge honour for you. It's fully deserved and I'm so pleased for you."

Brighton's Academy manager John Morling added: "I know you knew Eamonn really well, and I know this award will mean a lot to you.

"You've had a really positive effect on a lot of players' lives and a lot of staff's lives, so it's well deserved."

John McDermott, who has stepped into Ashworth's former role as technical director at The FA, added: "I've always admired your energy, your capacity to be seemingly everywhere at once and to always be incredibly engaging. You've been top class in all the roles that you've done.

"I know even more now how you made the job I'm in now so easy. My admiration has gone up even more for you, and I'm not surprised at all by your ongoing success at Brighton."