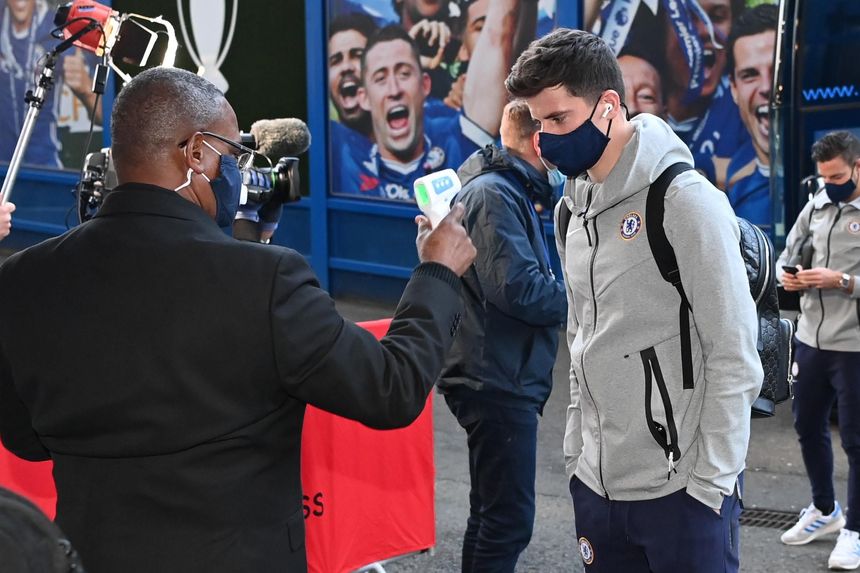 How the Premier League worked closely with Government and stakeholders to ensure the 2020/21 season was completed.

The Premier League and its clubs continued to work closely with Government, public health authorities and other relevant stakeholders to implement COVID-19 operational protocols and maintain the bio-secure environments created during last season's Project Restart.

Strict health and safety measures remained in place to keep training grounds and stadiums as safe as possible for everybody so we could complete Season 2020/21.

The Premier League's robust COVID-19 testing programme provided an additional layer of safety and security for all players and club staff throughout the campaign.

When infection rates rose across the country during December and January, that was reflected with an increase in positive results at Premier League clubs.

In response, the frequency of testing was increased and enhanced safety protocols were brought in. These were designed to limit infections at clubs, with stricter rules on hygiene at training grounds, travel and stadiums that went beyond those previously in place.

This resulted in the figures reducing significantly in a short space of time, keeping everybody safe and allowing the campaign to be completed on schedule.