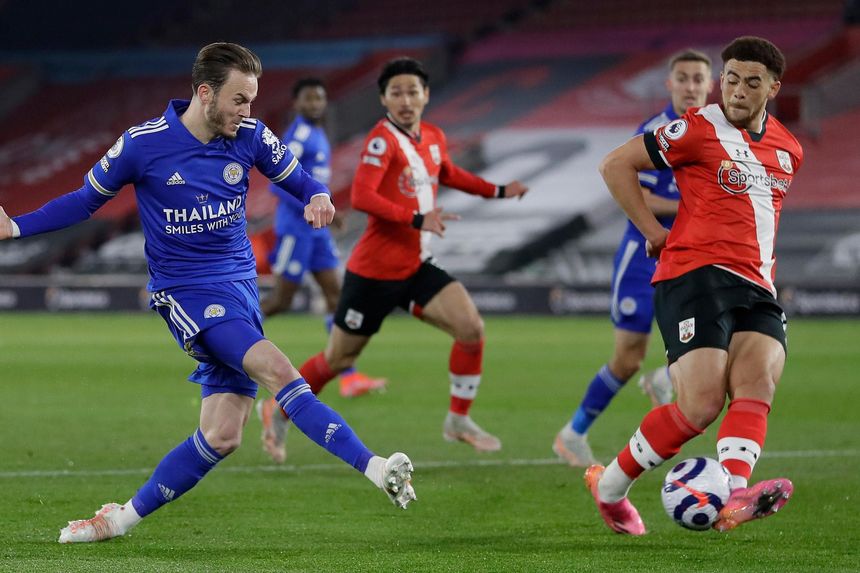 The 2020/21 Premier League season will live long in the memory for numerous reasons, with the competitiveness on the pitch evident as a record nine different teams topped the table and a number of clubs took significant strides.

While Leicester City just missed out on a UEFA Champions League spot, they achieved their highest points total (66) since winning the title in 2015/2016 as they finished fifth for the second season running. The Foxes also won the FA Cup for the first time in their history.

West Ham United remained in the running for a top-four spot until late in the campaign, with a sixth-place finish and qualification for the UEFA Europa League a considerable improvement having come 16th in 2019/20.

Another club to have made significant strides is Aston Villa, who won seven more matches compared to the previous season.

Newly promoted Leeds United, back in the Premier League for the first time in 16 years, finished with 59 points, the best tally by a promoted club since 2000/01.