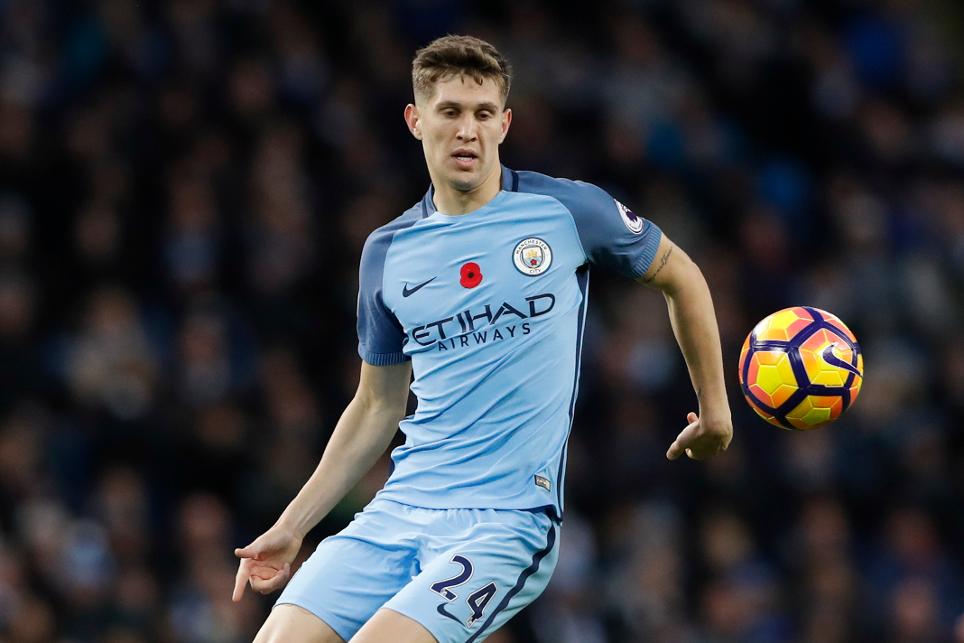 John Stones has called on Manchester City to improve their form at the Etihad Stadium, saying it will be crucial for their title hopes.

City have won half of their eight Premier League matches at home this season and, speaking ahead of Sunday's match at the Etihad with Arsenal, Stones says dropping more points there would be damaging.

“We can’t afford to drop any more points at home, particularly against other sides fighting for the title,” Stones told mancity.com. “That’s why the Arsenal game is so crucial.”