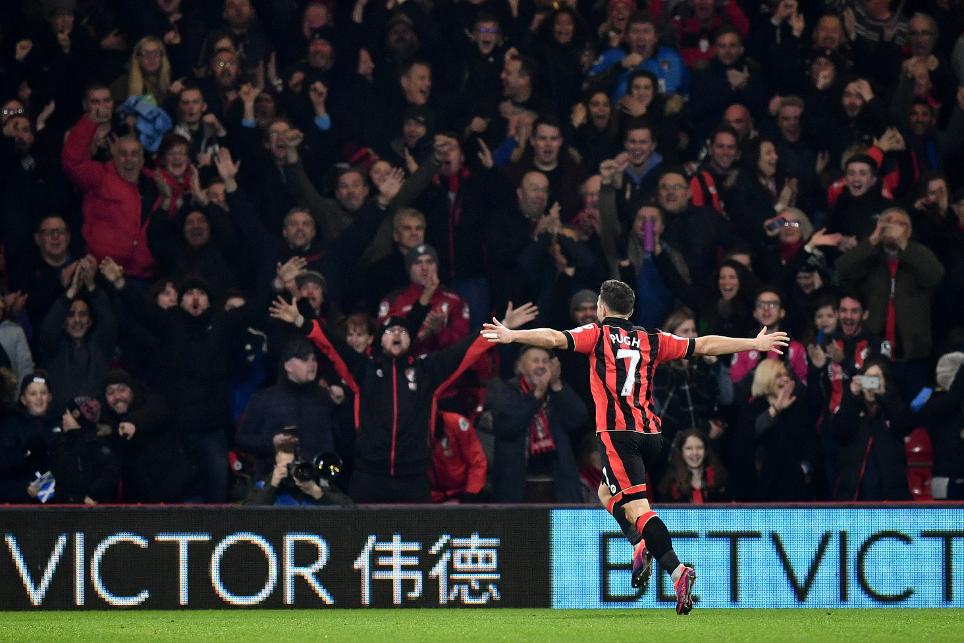 AFC Bournemouth manager Eddie Howe is looking forward to another "terrific" atmosphere in only the third ever Premier League derby against Southampton.

"We haven't been in the @premierleague for too long, so it's a bit of a new rivalry."

"The atmosphere in last year’s games were terrific," he told afcb.co.uk. "The scenes were really enjoyable after the home win and the away game was not such a nice feeling. It’s a big game for the supporters, it’s an important game for them.

"I think the more games we play, the rivalry will develop. It’s a new thing and you need time to form those connections."