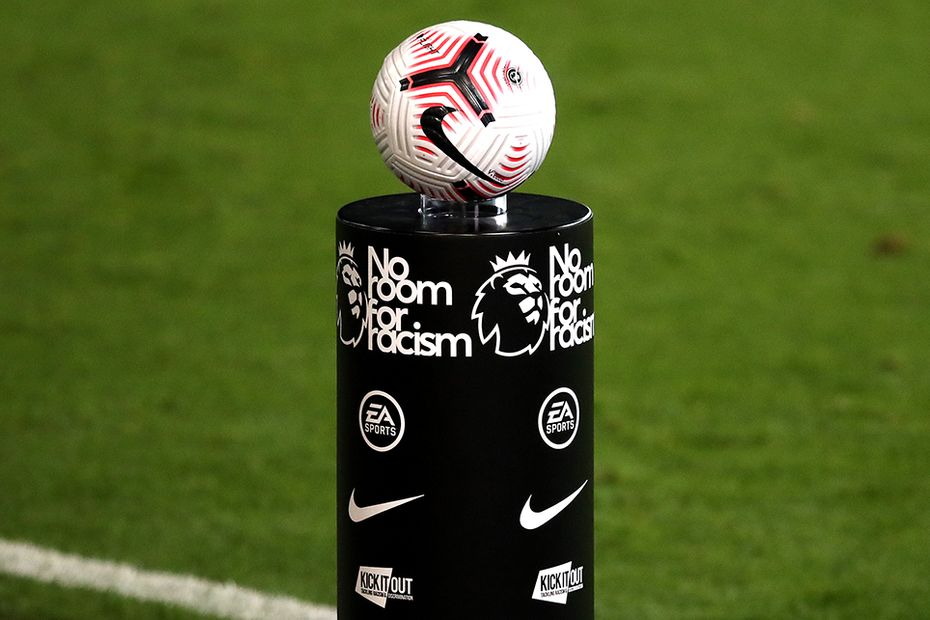 The Metropolitan Police announced today that eight men have been arrested and a further four interviewed under caution after a Premier League player was subjected to racist abuse on Twitter.

During the Manchester United v Tottenham Hotspur match on 11 April, an unnamed player was targeted with a series of offensive and racist remarks on Twitter.

The abuse was picked up by Man Utd’s online reporting tool and passed on to the police. The Met worked with both clubs as well as social media companies and other police forces to identify the perpetrators.

'No safe haven for abuse'

The 12 men from England and Wales have each been arrested, or interviewed under caution, under suspicion of using words or behaviour, or displaying written material with intent to stir up racial hatred.

“This action makes it abundantly clear that police will not stand for racist thuggery, even if it is committed online,” Detective Sergeant Matt Simpson from the Met’s public order crime team said. "The posts, all of which were on Twitter, were vulgar and were utterly unacceptable.

“There is no safe haven for this type of abusive behaviour and we are committed to taking decisive action to root it out.”

The police action came after English football united to boycott social media at the end of April to pressure social media companies to do more to prevent the online discriminatory abuse received by players and many others across the world.

English football is also calling for the Online Safety Bill announced in this month’s Queen’s Speech to be enacted in legislation as soon as possible. This would provide legislative and regulatory frameworks robust and effective in requiring social media companies to do more to prevent, detect and remove discriminatory abuse from their platforms.