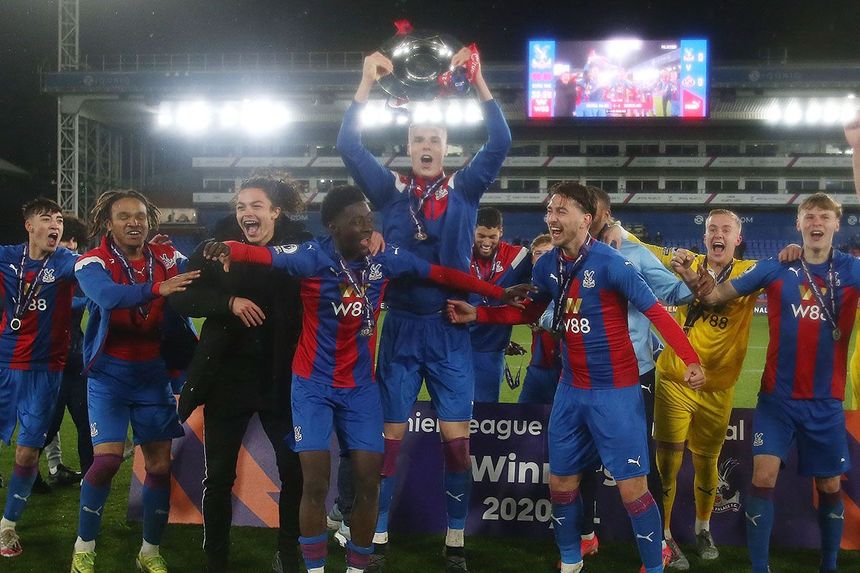 In front of almost 3,000 supporters at Selhurst Park, the goalkeepers ensured the match remained goalless for 120 minutes, with Palace's Ollie Webber pulling off a fine save to tip Dan Neil's header around the post on 28 minutes.

Reece Hannam was thwarted by a superb double-stop from Anthony Patterson shortly after half-time and the Sunderland goalkeeper was at it again in the first period of extra time, repelling Robert Street's diving header.

Sunderland might have won it with 10 minutes of the additional half-hour remaining, only for Webber to deny Josh Hawkes at full stretch.

But a dramatic match went to a shoot-out and, with Shaun Derry's men leading 4-3, Ellis Taylor fired over the bar for the visitors, enabling Omilabu to take his opportunity to lift the Eagles into Division 1.

Palace are promoted along with Leeds United who, like the south London side, are enjoying their first season as a Category One Academy.