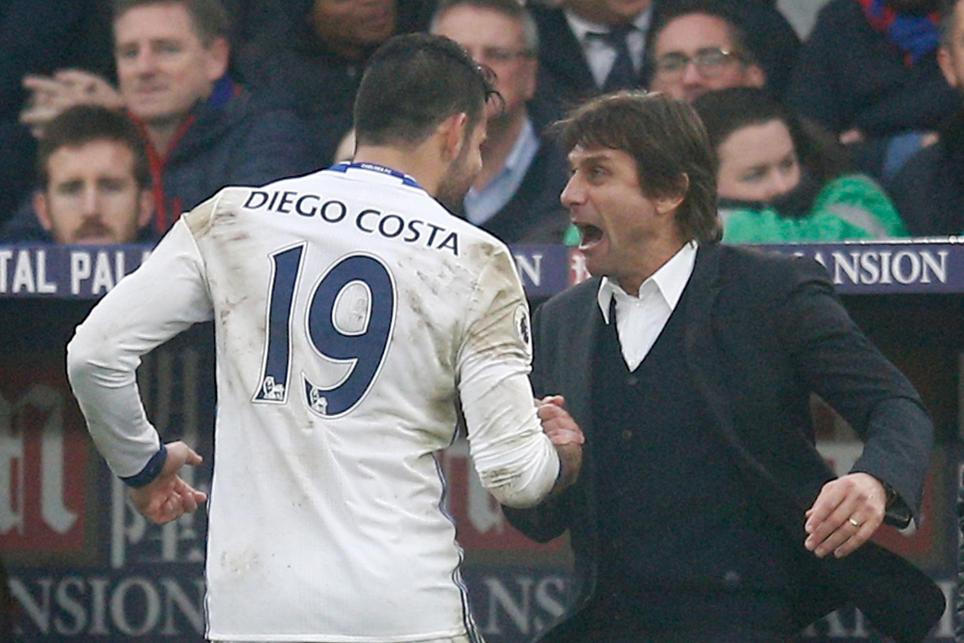 Diego Costa’s league-leading 13th goal of the campaign two minutes before half-time was enough to extend the Blues’ lead at the top of the table to nine points.

Palace came close in the first half when Jason Puncheon and James McArthur sent efforts wide, but fell behind when Costa was picked out by Cesar Azpilicueta to score his first header in the PL since March 2015.

Marcos Alonso rattled the crossbar with a free-kick in the second half as Chelsea, with their ninth clean sheet in 11 matches, held on for a slender win, leaving Alan Pardew’s side on 15 points from 17 matches.

Man of the match: Cesar Azpilicueta