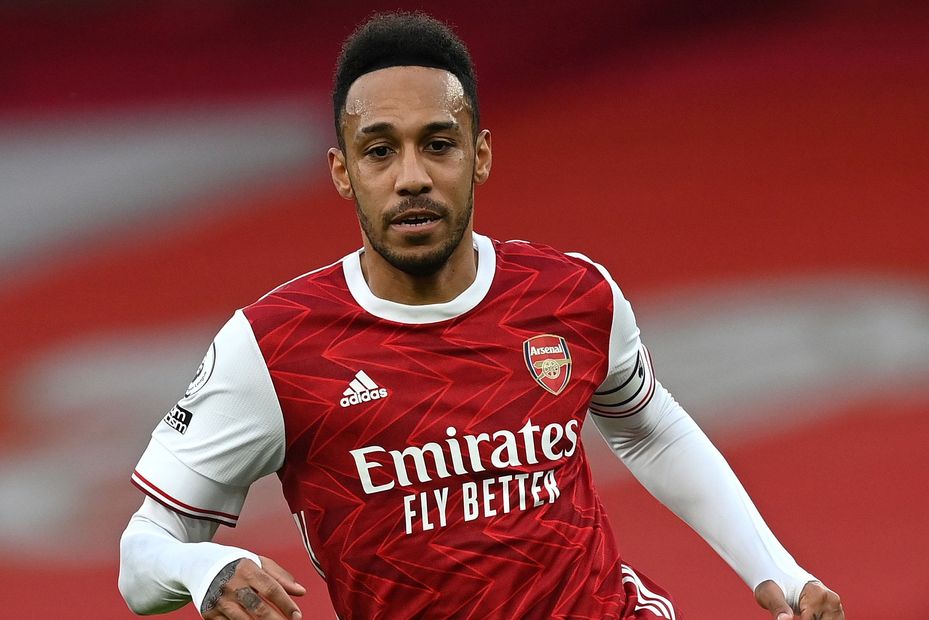 Welbeck, Propper and Veltman ruled out External Link
Race for Europe going down to the wire
Classic match: Dunk and Murray strike against Arsenal

In-form Arsenal are in European contention after four straight wins, lying one point outside the top seven.

To qualify for the inaugural UEFA Europa Conference League, they must beat Brighton & Hove Albion and hope Spurs and Everton both fail to win their respective trips to Leicester City and Manchester City.

Arsenal have not lost their final PL match of the season since 2004/05 and have won each of their last nine fixtures to end a campaign.

Pierre-Emerick Aubameyang can be the first Arsenal player to score on the final day in four consecutive Premier League campaigns.

Brighton won this exact fixture 2-1 last season, their first ever top-flight away win against Arsenal.

No player has more Premier League assists in 2021 than Pascal Gross’s six.