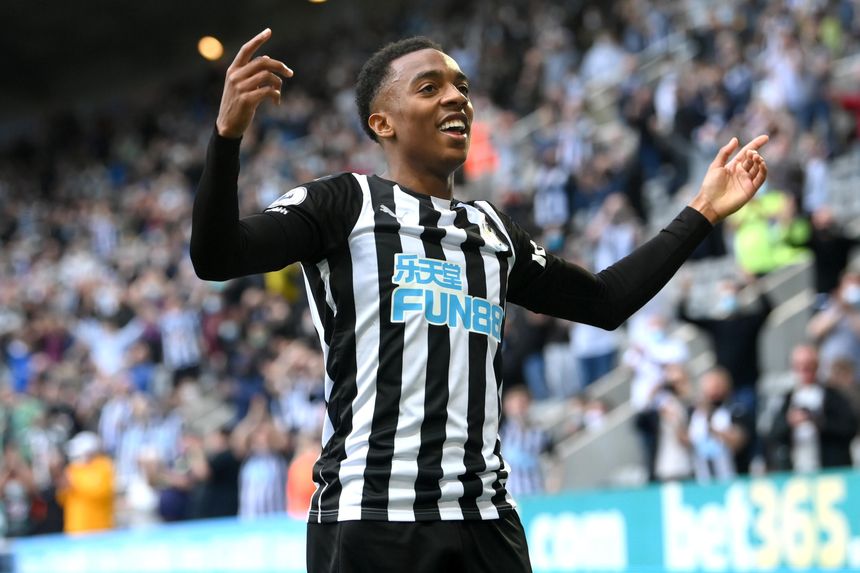 In scoring for the sixth match in a row on Wednesday, Joe Willock wrote his name into the Premier League record books.

For more on this and other must-know facts from the 37th round of matches, read below. To see the reports and key data, click on the results.

Edinson Cavani is only the third Manchester United player aged 33 or over at the start of a campaign to reach 10+ goals in a single Premier League season, after Teddy Sheringham in 2000/01 and Zlatan Ibrahimovic in 2016/17.

Patrick Bamford is the first player to score 10 Premier League goals away from home in a single season for a promoted club since Andy Johnson for Crystal Palace in 2004/05.

This was only the second time in Premier League history a team starting the day top of the table have led by 2+ goals and lost, after Manchester City themselves did so against Man Utd in April 2018.

Leicester City’s Kelechi Iheanacho is the first player in Premier League history to score a goal on all seven weekdays within a single season.

Gylfi Sigurdsson, who set up Richarlison’s goal from a corner, has assisted 21 Premier League goals from set-pieces since his debut in January 2012, the third-most of any player, after Chris Brunt (25) and Christian Eriksen (24).

Joe Willock is the youngest player in PL history to score in six consecutive matches, aged 21 years and 272 days, and is only the third Newcastle United player to achieve that feat, after Papiss Cisse in April 2012 and Alan Shearer in November 1996.

Ollie Watkins has scored 14 goals this season, the most by a player in their debut season in the competition since Alexandre Lacazette in 2017/18 (also 14) and the most by an Englishman in their first campaign since Charlie Austin netted 18 for QPR in 2014/15.

At 19 years and 335 days old, Gabriel Martinelli became the youngest player to score a 90th-minute winner for Arsenal in the competition.

Since the start of 2017/18, only Kevin De Bruyne (49) has more PL assists than Liverpool left-back Andrew Robertson (35), who assisted twice in a match in the competition for the first time since April 2019.